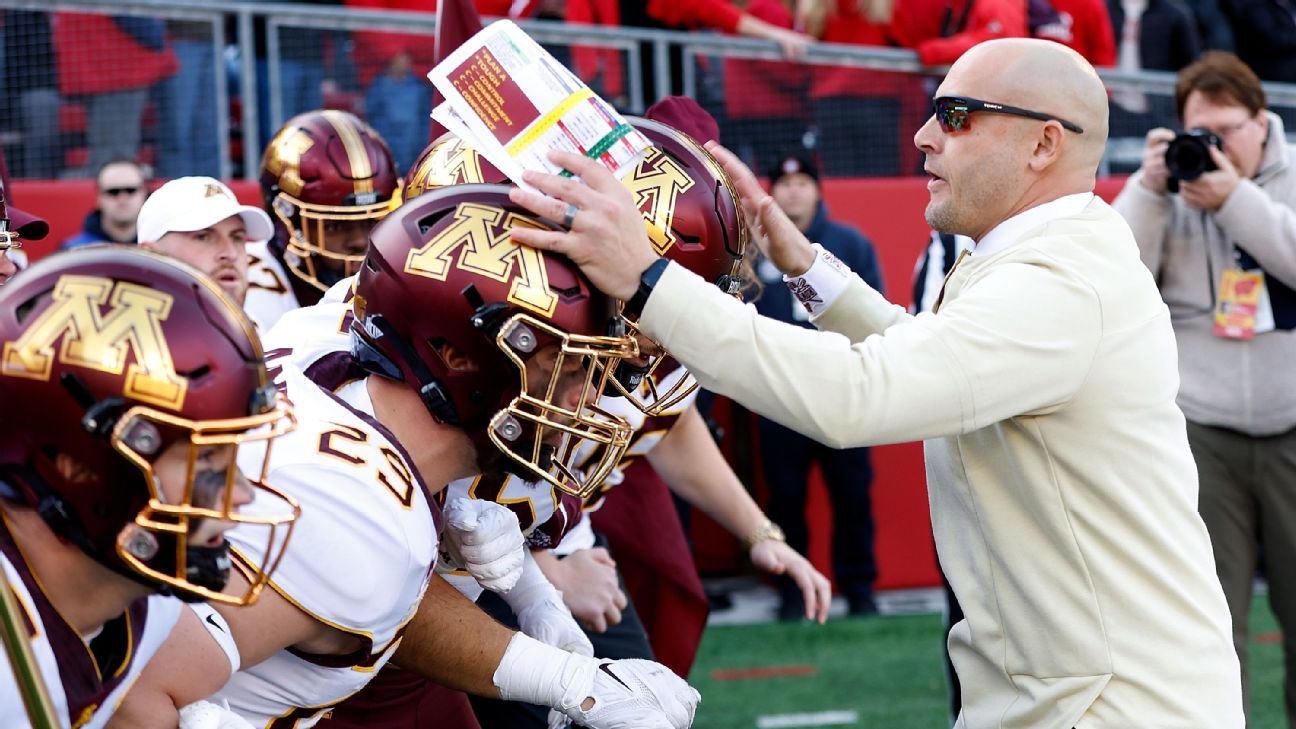 Fleck’s seven-year extension will keep him in the Twin Cities through the 2029 season. Financial terms of the extension weren’t disclosed.

“This is all about cultural sustainability,” Fleck said in a statement. “We have talked about that from day one, and this new contract is a commitment to continuing to change our best academically, athletically, socially and spiritually. It is also a commitment to our elite staff and our tremendous fans.”

Fleck, 42, has been at Minnesota for six years and has compiled a 43-27 career record with the Golden Gophers.

He is fifth on the Golden Gophers’ all-time wins list and sixth in Big Ten wins (26).