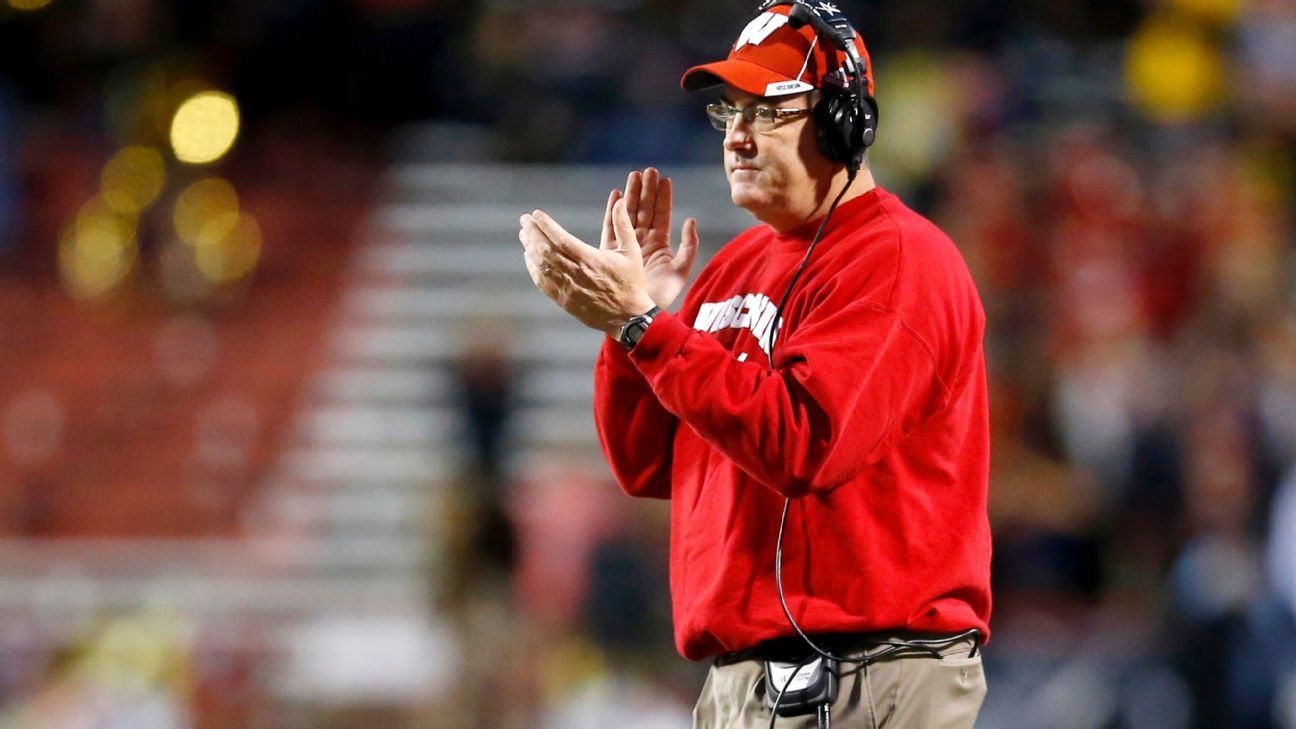 Chryst, fired Sunday following a 2-3 start to the season, had approximately $20 million left on a contract that paid him through January 2027. But athletic director Chris McIntosh said Sunday that Chryst had agreed to take a reduced payout, while not revealing the specifics.

Chryst will be paid his buyout no later than Feb. 1, and all funds will come from the University of Wisconsin Foundation, the school’s fundraising organization.

McIntosh reached the decision to change coaches after a lengthy discussion Sunday with Chryst, who won 72% of his games (67-26) at his alma mater. Wisconsin named defensive coordinator Jim Leonhard, a three-time All-America defensive back at the school, as interim coach for the remainder of the season.

Chryst’s firing surprised many around college football. Illinois coach Bret Bielema, the former Wisconsin coach whose team beat the Badgers on Saturday, spoke to Chryst on Monday. Bielema left Wisconsin in 2012 for Arkansas but was fired there after the 2017 season.

“It’s a grim reminder of the world we live in,” Bielema said. “I’ve been in that rodeo.”