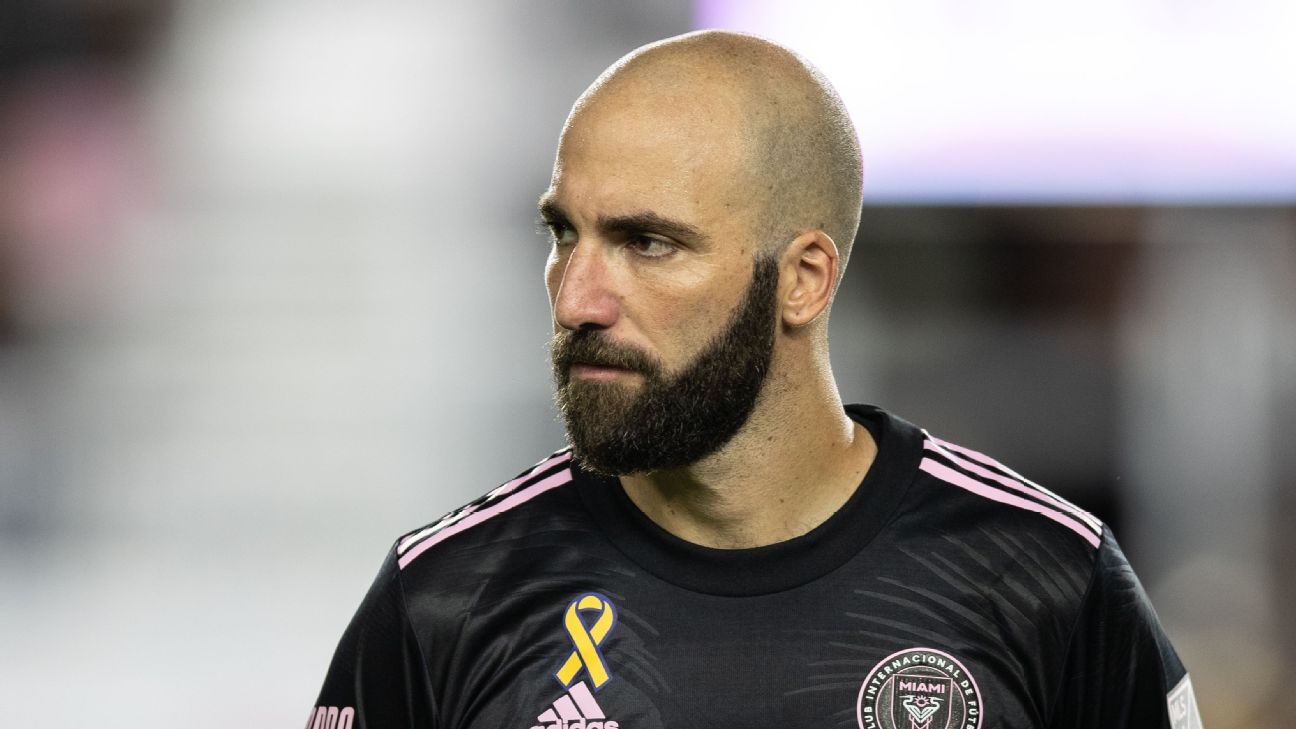 Inter Miami striker Gonzalo Higuain has called out fan abuse in an interview with ESPN and said insults and bullying “claim lives.”

Higuain faced heavy criticism when playing for Argentina and was part of the side who lost three consecutive finals from 2014-2016.

The striker retired from international duty in 2018, saying the decision would be “to the delight of many people” in his native country. And the 34-year-old former Real Madrid, Juventus and Napoli player said he is not prepared to turn the other cheek to criticism anymore.

“We have to be more aware of the harm that insults can cause, because sometimes it’s irreparable and people don’t realise that,” Higuain told ESPN.

“I put my head down for 15 years in the face of insults, in person they’ve never said anything to me and there comes a point when I’m not going to tolerate putting my head down anymore.

“If you’re going to criticise me then accept the response, if not, don’t criticise me. Accept that I’ll reply. I’m tired of shutting up and not replying to insults. If it happens to me in person, I’m not going to tolerate any more disrespect, and even less so in front of my family.”

Higuain said the birth of his daughter had helped him brush off insults but added that many did not appreciate the struggles he had gone through.

“People don’t realise that you’ve had three setbacks with Argentina, my mum dies and on top of that they submit you to a load of insults,” Higuain added.

“In the moment it affected me and with the passing of time I don’t see it like that, but we’ve got to give it importance because it creates damage which is almost irreparable.

“What angers me about memes is they became normalised and it’s something common like going to the supermarket and it causes irreparable damage. Something which claims lives has been normalised.”