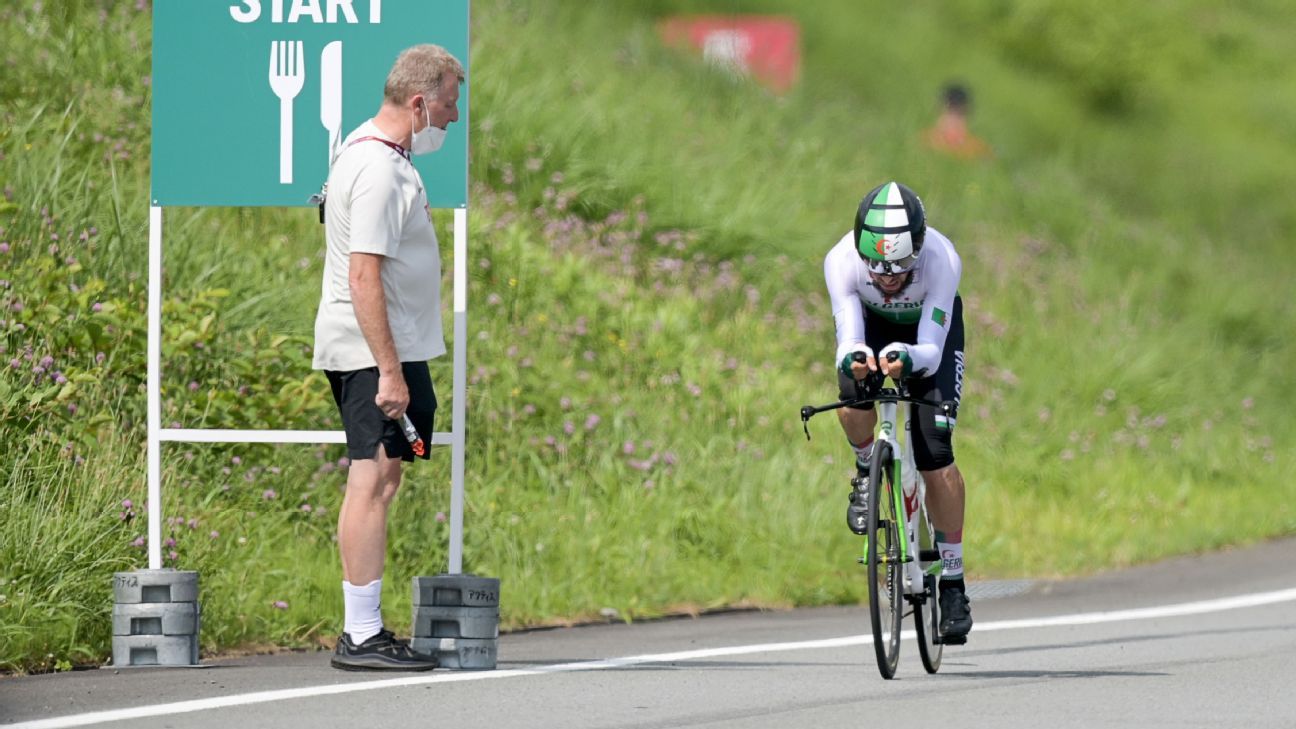 The sporting director of the German cycling federation (BDR) has been told to return home from the Tokyo Olympics after being caught on camera making racist remarks during Wednesday’s men’s Olympic road time trial, the German team said on Thursday.

“The team leadership at the Olympic Games in Tokyo has decided that Patrick Moster cannot continue his work as national team leader Cycling and will return to Germany,” the team said in a statement.

Moster had made the remarks during the road time trial event as he tried to urge on one of Germany’s cyclists.

Keep up with the Summer Games in Japan on ESPN: Read more »

Moster apologised later blaming his remarks on “the heat of the moment.”

“Words fail me,” he said. “Something like that has no place in sport.”