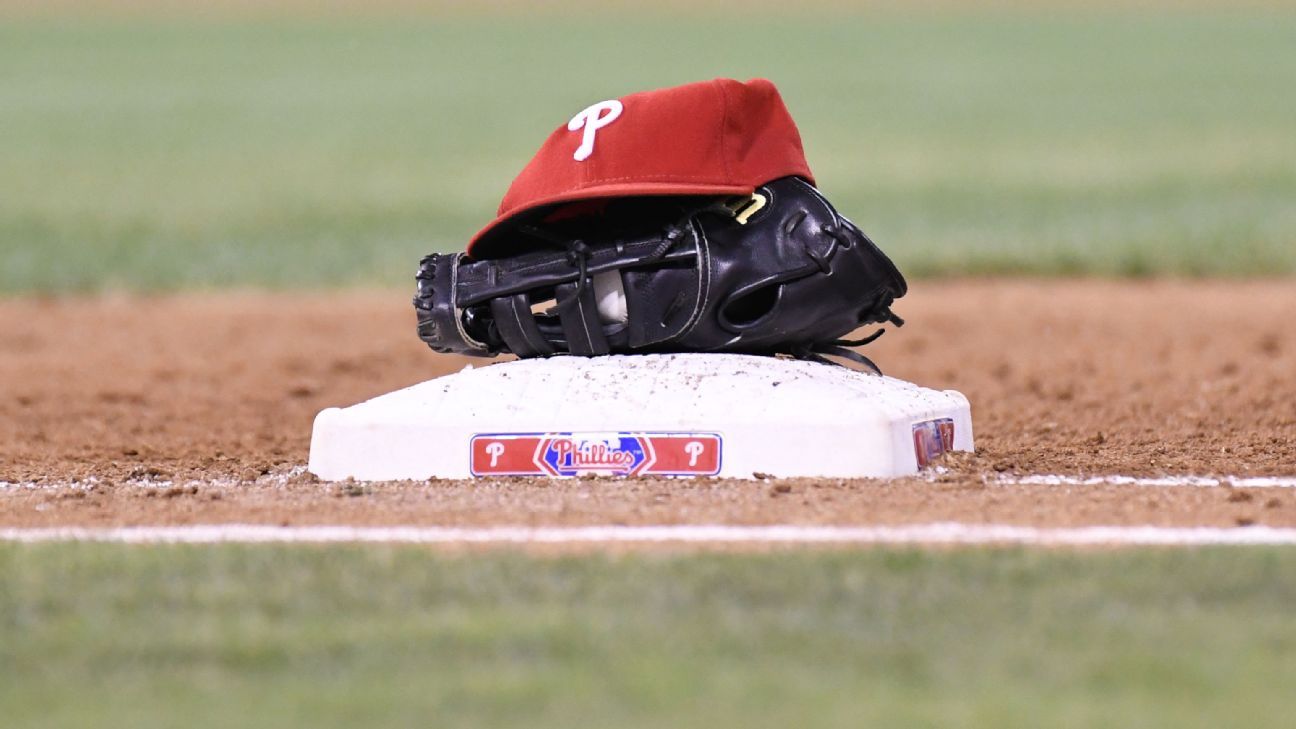 PHILADELPHIA — The Phillies placed three players on the injured list due to COVID-19 protocols and two more coaches weren’t with the team for a game Monday against the San Francisco Giants.

A source told ESPN’s Jesse Rogers that one player tested positive and the others were placed on the list due to contact tracing.

The team did not say if any of the players or coaches had tested positive for the coronavirus.