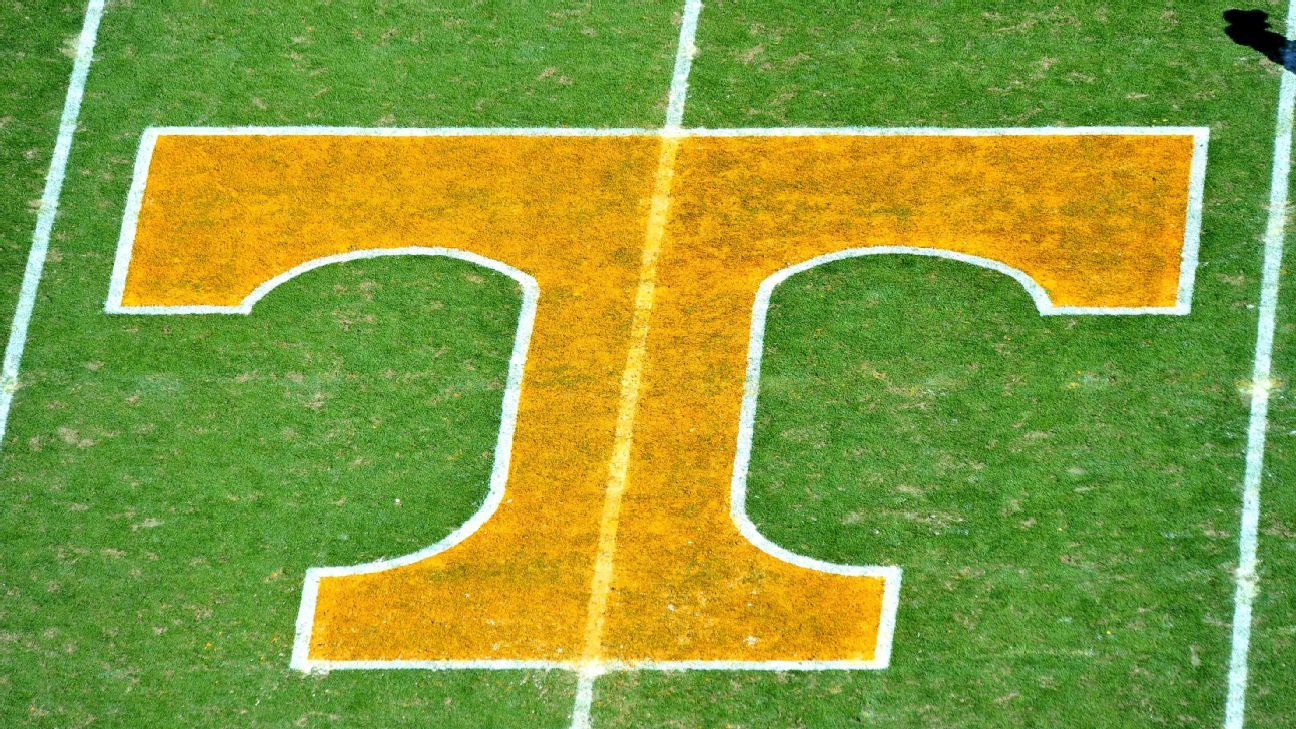 KNOXVILLE, Tenn. – Tennessee offensive lineman Trey Smith, a Freshman All-American last season, has been cleared by doctors to play in 2018 after being diagnosed in February with blood clots in his lungs.

Smith told ESPN in an exclusive interview that he’s eager to get back onto the field, but also understands the risks after spending the last several months consulting with a team of specialists and doctors, who reached a consensus that the best way to treat his condition was with a six-month course of anticoagulants (blood-thinning medication) followed by baby aspirin.

“I’ve never been in this situation before, so I’m just ready to get back out there and really play football again, to hit somebody again,” said Smith, who missed spring practice for what Tennessee officials said was an undisclosed medical condition. “When I first got the verdict back in February, I understood the severity of what was going on. But it was comforting that everybody at UT just kept telling me that it wasn’t about football, but about my well-being and my life, and not when I was going to get back. They were concerned about me as a person.

“I just had to take my time with it and let God do his work.”

The 6-6, 335-pound Smith, who was ESPN’s No. 1 overall prospect in the 2017 signing class, remains on anticoagulants and will be held out of contact until he comes off that medication sometime during preseason camp, according to Dr. Chris Klenck, Tennessee’s team physician. Klenck said the latest scans on Smith did not reveal any clots, but emphasized that Smith would continue to be closely monitored.

“He’s been cleared to do conditioning and drills as long as it’s non-contact, and probably about mid-August and sometime before the first game, he will be off the anticoagulants and able to resume contact,” Klenck said. “There’s always a risk of a new blood clot forming. There is no scenario where the risk is zero percent. There’s still a chance. You just have to be vigilant of signs and symptoms of blood clots.

“His risk of recurring blood clots would still be there, though, even if he said, ‘Hey, I’m not playing football anymore.’ He still has a risk, but there are also risks if you choose to stay on anticoagulants the rest of your life. Ultimately it was Trey’s decision.”

Klenck said a series of meetings and conversations with Smith and his family took place during the whole process. There was a final meeting a few weeks ago that included Smith, his father, Henry Smith, Klenck, football trainer Jeronimo Boche and head football coach Jeremy Pruitt.

“We sat down with Trey and his dad and said, ‘Here’s where you are, and here are your risks of recurrent blood clots.’ ” Klenck said. “After that long discussion with everybody involved, they felt good about where we are. He’s doing great, and while they acknowledged there is a risk moving forward, Trey has a good grasp of everything and feels comfortable.”

Smith spent three nights in the hospital in February after clots were discovered in his lungs when he had trouble finishing offseason workouts. He met with Dr. Wahid Hanna, a hematologist at UT Medical Center, and then flew to Boston to meet with Dr. Sam Goldhaber for a second opinion. Goldhaber is an international expert in clotting disorders and the chief of cardiovascular medicine at Harvard University. To cover all bases, Smith also underwent a cardiac evaluation at Vanderbilt University Medical Center.

Smith’s mother, Dorsetta, died in 2015 at the age of 51 with congestive heart failure, making the diagnosis in February all the more harrowing for Smith’s father and his older sister, Ashley Smith, who currently works in the Tennessee athletic department and was a student manager under the late Pat Summitt on the Lady Vols’ basketball team.

“If he couldn’t do it in a safe way, he wouldn’t be going back onto that field,” Henry Smith said. “But after the treatment he’s gone through and the recuperation his body has gone through, he’s in good condition. The clots are gone and there are no signs of them.”

Even so, Henry conceded there will be more than a few anxious moments leading up to that first game.

“But I’ll be honest, when Trey started playing football in the sixth grade, it’s always been nerve-racking,” Henry Smith said. “It will be more so this season. Every play will wear on my nerves, but just playing football, period, does that to a parent. I have confidence, though, in knowing that no stone has gone unturned, and with the resources the University of Tennessee has in terms of reaching out and getting expert medical advice, I feel confident and am excited for him to get back out there and do something he loves doing, playing football.

“I’ll just pray a little longer and a little harder before each game.”

Ashley Smith has stressed to her brother to “listen to his body” and not make the same mistake some athletes do. Smith will undergo another baseline CT scan before he’s allowed to return to contact.

“Sometimes I feel like athletes try to rush back and convince themselves that they’re OK, and they’re not, just to get back out there,” she said. “It’s been a blessing the way everybody at UT has gone above and beyond in making sure Trey gets the best possible care.”

Henry Smith said it was only a few weeks ago that Pruitt even mentioned anything about playing football again, and Pruitt has reiterated to Smith that there’s no need to rush.

“To me, football was irrelevant in this whole deal,” Pruitt said. “We just wanted to make sure that Trey was going to be OK. I’m sure he will have some anxiety over this, even though he’s been out there working every day for two months. He just can’t have contact. He’s been training. He’s in shape. He’s not going to have to play his way into shape, so that should help him.

“The thing I wanted to make sure of was that everybody was on the same page. I trust our doctors and the people we’ve sent him to and know they wouldn’t do anything that would put any of our players in harm’s way.”

Pruitt cautioned that it would be unfair to expect too much too soon from Smith, considering everything he’s endured. The plan is to keep Smith on the left side of the line, either at left tackle or left guard. He was the first true freshman at Tennessee in more than 30 years to start a game at left tackle last season and played every position on the line but center.

“With our team, I’ve been cautious about whether Trey returns or not because whatever happens, we’re going to do what’s best for Trey,” Pruitt said. “Having him back, I think, will give our guys confidence, but he’s only played one year of college ball and you don’t want to put unrealistic expectations on him. He didn’t go through spring ball and will miss a lot of fall camp. When he comes back, it may take him a while to play his way back into football mode.

“So I’m not sure it would be fair to judge what kind of year he’s having until Week 4 or 5 as opposed to the first week. But he loves ball, and I’m just glad he’s getting another opportunity.”