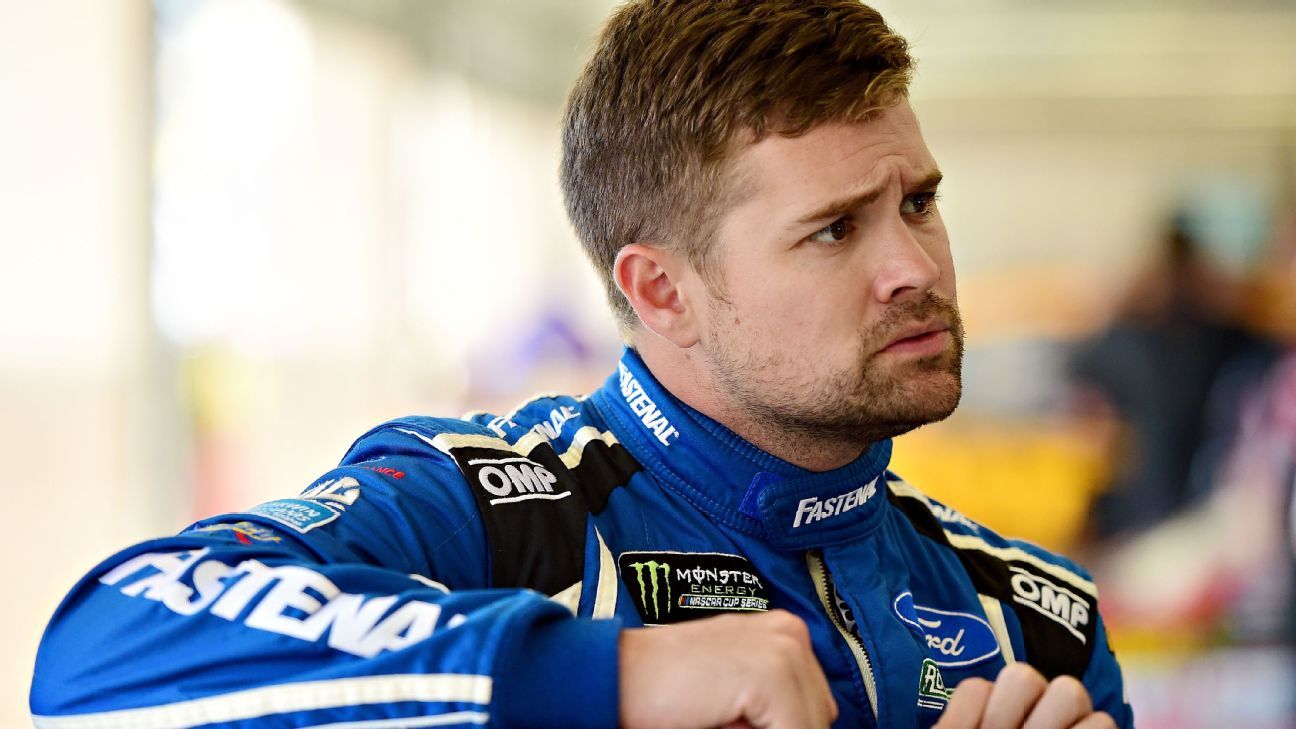 With five races left in the NASCAR Cup Series regular season, time is running out for those drivers outside the playoff bubble to earn a spot in the playoffs with a win.

A win might seem unlikely for many of them, but it also is their best shot considering the separation in points for that final spot on the grid.

Alex Bowman, currently in the last playoff spot, has a 56-point edge on Ricky Stenhouse Jr. for that final position. Could Stenhouse really gain 11.2 points per race on Bowman? He needs Bowman to have a couple of really bad races, or he needs to use strategy to earn points in the stages on days when Bowman doesn’t.

But win and in? The five races left for drivers to punch their ticket: Watkins Glen, Michigan, Bristol, Darlington and Indianapolis. Here are five drivers with the best chances to pull off an upset and get into the playoffs.

Watkins Glen (Sunday, 2:30 p.m. ET, NBC): AJ Allmendinger. At 23rd in the standings, Allmendinger probably is still frustrated over missing a shift and blowing the motor at Sonoma on June 24. But for all intents and purposes, Watkins Glen is the place where Allmendinger is more apt to win. He won the 2014 Cup race at the track for what is his only Cup win. He has three top-5s in nine career starts there.

Michigan (Aug. 12, 2:30 p.m. ET, NBCSN): Daniel Suarez. Suarez (20th in the standings) finished second at Pocono on Sunday, proving he can run up front with the best in the NASCAR Cup Series. It also demonstrated a significant improvement from the first time there this year, when he started 18th and finished 24th. Yes, Michigan was not a good weekend for him in June (started 22nd, finished 30th in the rain-shortened race), but don’t forget — Michigan is where he earned his first career national series victory by capturing the Xfinity race in June 2016.

Bristol (Aug. 18, 7:30 p.m. ET, NBCSN): Stenhouse. Ask Stenhouse (17th when looking at the “playoff gird” standings) where he could win in the final five races of the regular season, and he will immediately say Bristol. He has a second and a fourth among his past four finishes at the track and a career average finish of 10th. The one thing that would make anyone skeptical, though: He has never led a lap in Cup competition at the track.

Darlington (Sept. 2, 6 p.m. ET, NBCSN): Ryan Newman. Newman (19th in the playoff grid) has never won at Darlington, but he has 13 top-10 finishes in 19 career starts at the track. He was seventh last year and eighth in 2016. Plus, Darlington is one of those tracks that can come down to fuel mileage and strategy. Newman’s last win, at Phoenix in March 2017, was a result of a great strategy call.

Indianapolis (Sept. 9, 2 p.m. ET, NBCSN): Jamie McMurray. McMurray (22nd in the standings) won from the pole at Indy in 2010. While he hasn’t finished better than 15th in his past six Indy starts, he knows how to get around the place — he started third on the grid in 2017. Yeah, it seems like a long shot, but as the last race of the regular season, Indy will see several drivers taking chances. The veteran McMurray is more apt to capitalize on the opportunity.