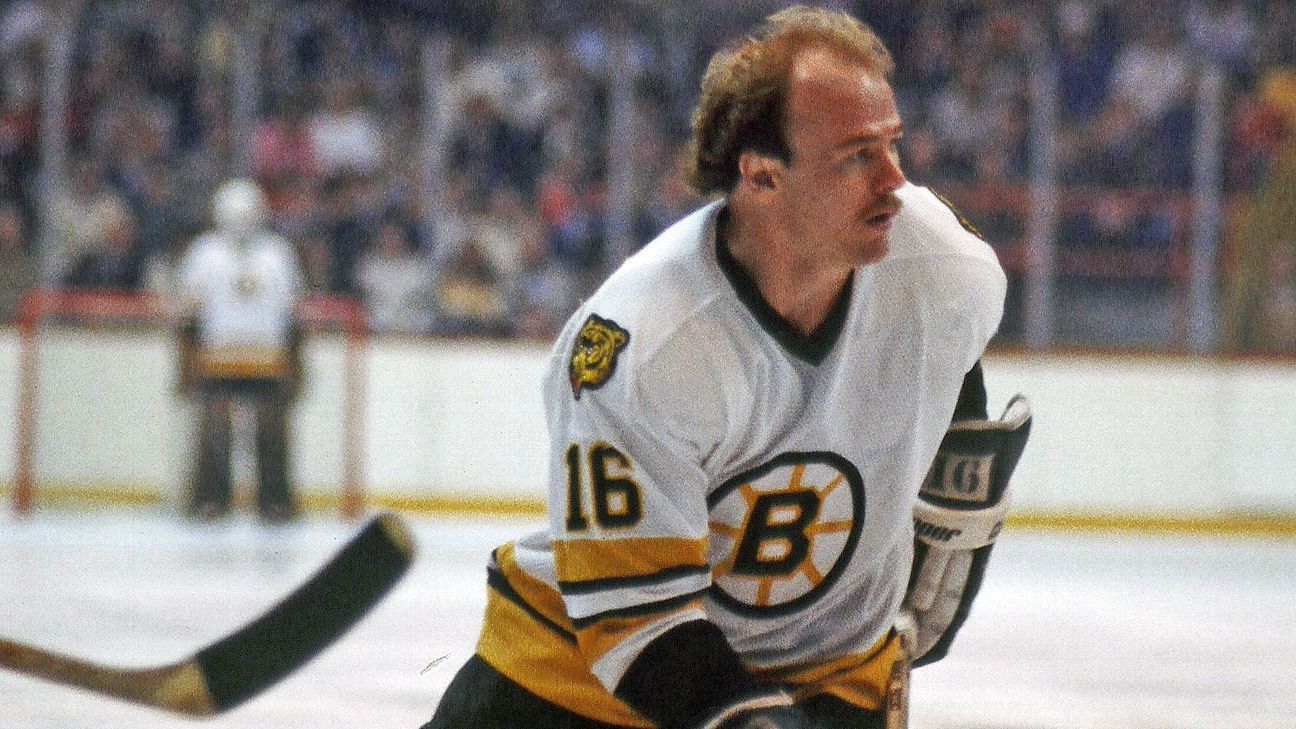 BOSTON — Rick Middleton’s No. 16 is headed to the TD Garden rafters.

The Boston Bruins say Middleton’s sweater will be retired by the team on Nov. 29, before its game against the New York Islanders.

His goal total is the third-highest in Bruins history behind Bucyk (545) and Esposito (459).