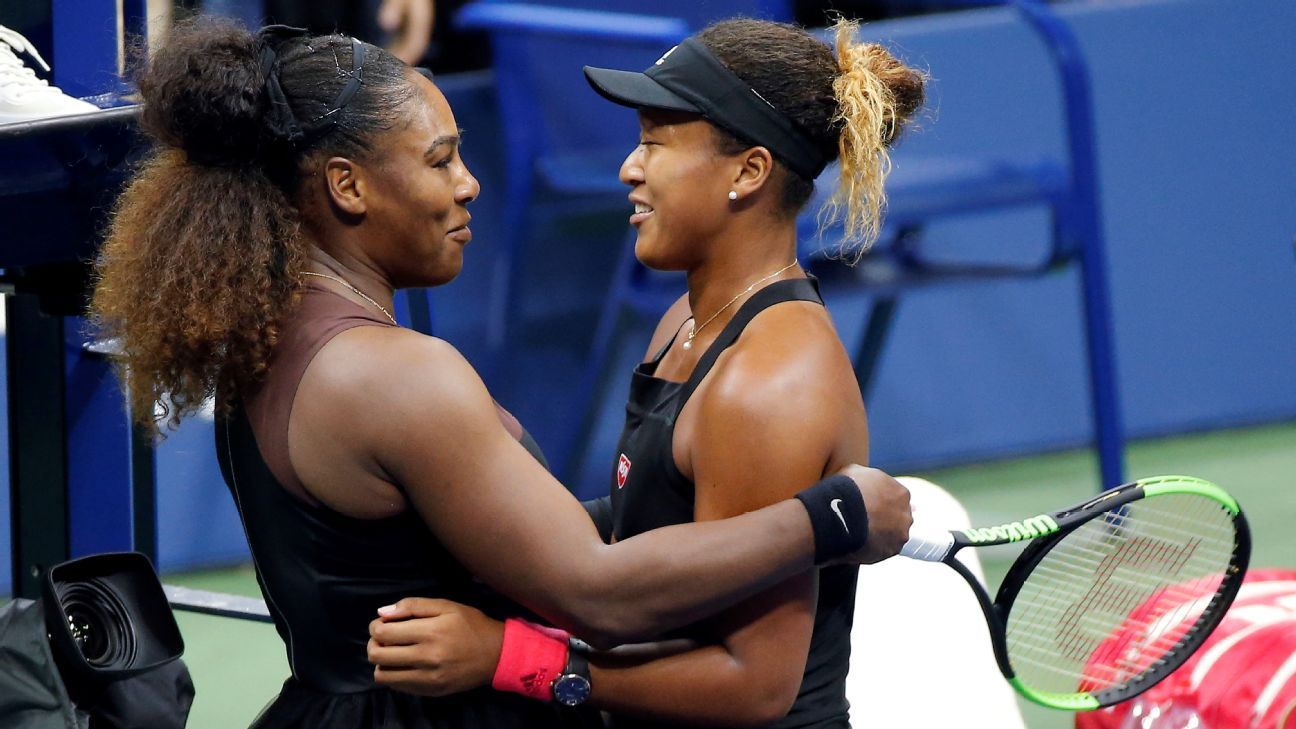 Naomi Osaka has been a Grand Slam champion and No. 1 in the WTA rankings. Now she is No. 1 on another list: top-earning female athlete.

Forbes said Osaka’s total is a one-year record for a female athlete, topping the previous mark of $29.7 million set by Maria Sharapova in 2015.

Osaka is No. 29 overall, with Williams at No. 33, on Forbes’ annual list of the 100 top-earning athletes. The full list is set to be released next week.

Williams had led the way among women each of the past four years.

Osaka beat Williams in the 2018 US Open final and then added the 2019 Australian Open title, allowing her to become the first player from Asia to be No. 1 in the women’s or men’s tennis rankings.

She has won about $14.5 million in career prize money, according to the WTA, a little less than half of which was earned in 2019.

Fate of Ryder Cup to be decided by end of June
Hamilton: Floyd death has brought back painful memories of racism
ASU’s Edwards thinks America needs to huddle
WhatsApp messages should not have led to Alex Hepburn rape conviction, Court of Appeal hears
Official World Golf Ranking to restart next week