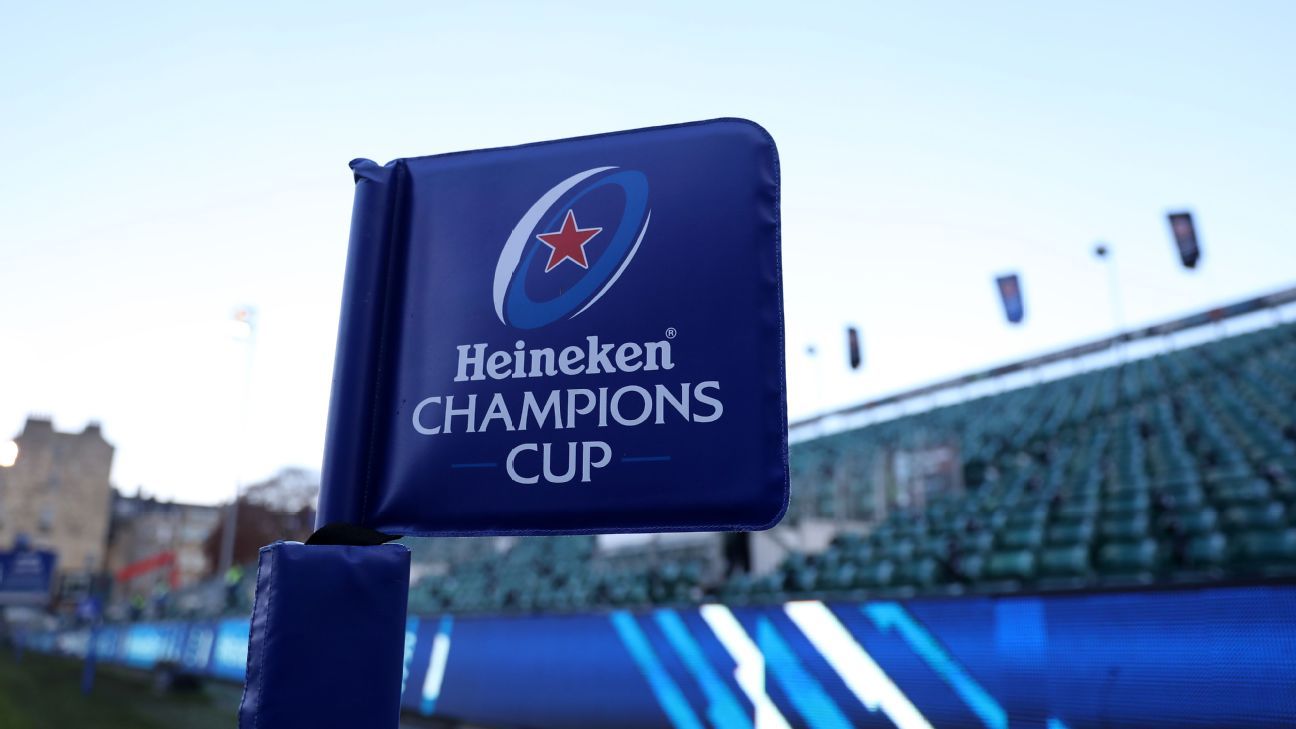 The European Professional Club Rugby (EPCR) on Tuesday postponed the semifinal and final of this season’s Champions Cup and Challenge Cup tournaments due to the coronavirus pandemic.

Quarterfinal fixtures of both tournaments from April 3-5 were already postponed last week.

The organisers have now added the finales of the competitions, which had both been due to take place in Marseille in May.

The Champions Cup final had been scheduled to take place on May 23 at the Stade Velodrome, while the Challenge Cup title decider was due to be played at the same venue the day before.

“In making the decision, the board is abiding by the official directives and recommendations of the relevant authorities in its territories to restrict the COVID-19 pandemic,” the EPCR said in a statement.

“EPCR is working with the leagues and unions to restructure a conclusion to its season as part of a wider rescheduling of the remainder of the season in Europe, with all contingencies underpinned by the requirement to protect the health and welfare of players, club staff, match officials, supporters and the wider rugby community.”

The EPCR said it was committed to finding a solution that would allow the European campaign to be completed.