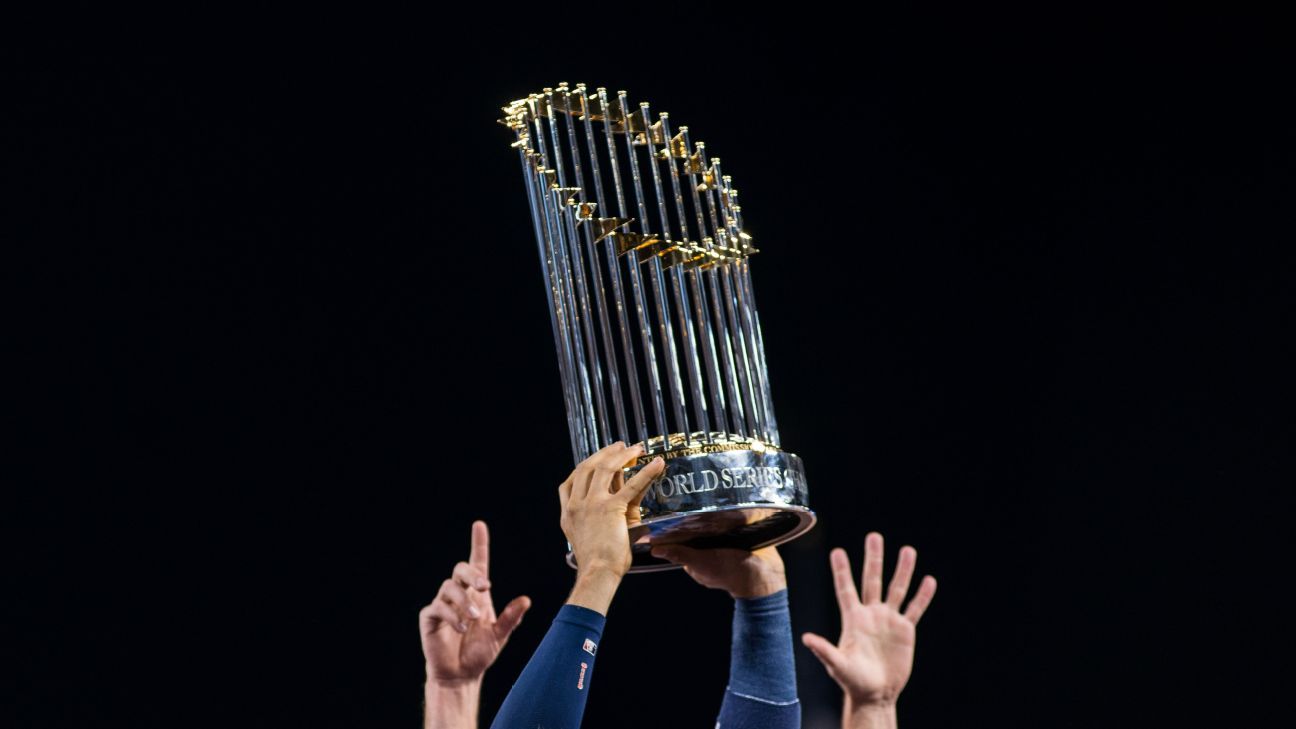 The resolution, originally presented by council members Gil Cedillo and Paul Koretz on Wednesday, notes the sign-stealing allegations brought against the 2017 Astros and 2018 Red Sox and asks MLB commissioner Rob Manfred to “recall the World Series Commissioner’s Trophies and award them to the Los Angeles Dodgers.”

Manfred wrote a nine-page statement on Jan. 13 that detailed the Astros’ illegal use of technology to steal opponents’ signs throughout the 2017 regular season and postseason and doled out penalties that included season-long suspensions for general manager Jeff Luhnow and manager A.J. Hinch, the forfeiture of four draft picks within the first two rounds and a $5 million fine.

Hinch and Luhnow were subsequently fired. The Red Sox parted ways with Alex Cora, the Astros’ bench coach in 2017 and Boston’s manager the following season. The New York Mets did the same with Carlos Beltran, a key veteran player for the 2017 Astros who was named the Mets’ manager in November.

The Athletic first revealed the Astros’ transgressions and later reported that the 2018 Red Sox also used technology to illegally steal signs. MLB is expected to announce findings of its investigation into the Red Sox in the near future.

The Dodgers, still seeking their first title since 1988, lost to the Astros in seven games in the 2017 World Series, and lost to the Red Sox in five games in 2018.

MLB has asked teams not to comment about sign stealing, as revealed by the Dodgers in a statement last week. But several players have voiced their opinions on social media, including current Dodgers Cody Bellinger and Alex Wood.