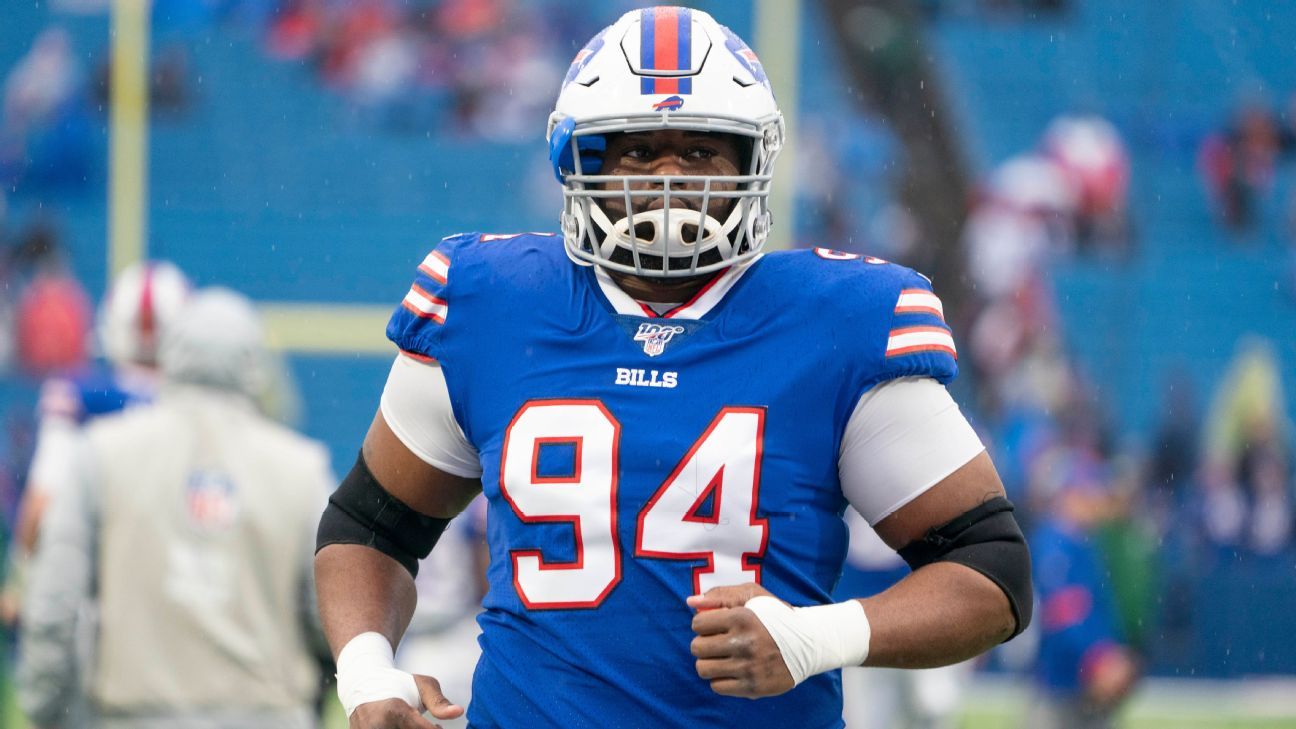 ORCHARD PARK, N.Y. — Buffalo Bills defensive tackle Corey Liuget settled a lawsuit against his former trainer, who he alleged injected him with a substance banned by the NFL.

Terms of the settlement were not disclosed, but Liuget initially sued for $15 million.

Liuget was suspended four games by the league in 2018 for violating its policy on performance-enhancing drugs. According to the original lawsuit, Liuget said his ex-trainer, Ian Danney, lied about using an over-the-counter anti-inflammatory to treat the then-Los Angeles Charger’s foot pain.

The suit also claimed Danney injected Liuget with a product that Liuget did not have a prescription for.

The first-round pick in 2011 spent part of the 2019 season with the Oakland Raiders before the team waived him on Oct. 30. He was signed on Nov. 5 by the Bills, with whom he played seven games.