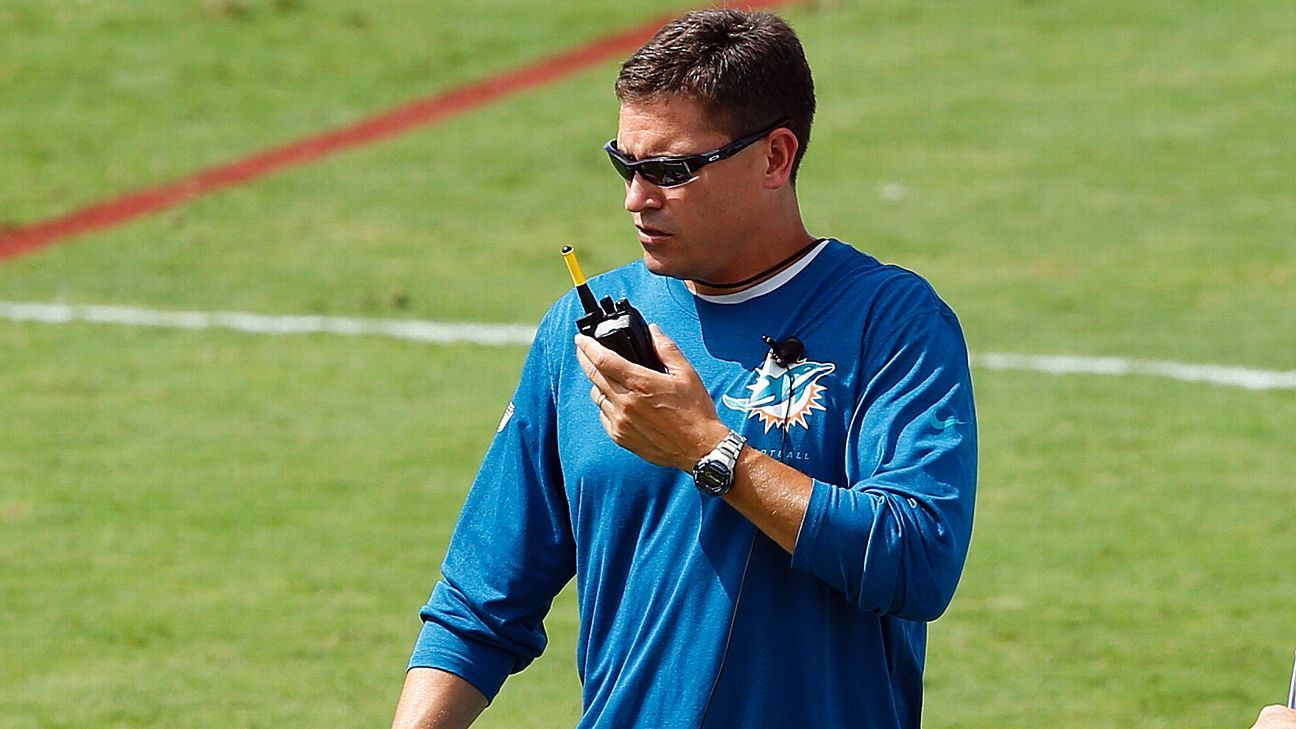 The move was first reported by NFL Network.

Bears coach Matt Nagy and Lazor never coached together in Philadelphia, but Nagy considered Lazor for Chicago’s offensive coordinator job in 2018 until the Bengals announced they were retaining former coach Marvin Lewis for another season.

After Cincinnati changed coaching staffs following 2018, Lazor spent the past year out of the league but visited Bears’ OTAs for several days back as a guest.

Nagy fired offensive coordinator Mark Helfrich and three other assistants, including veteran offensive line coach Harry Hiestand, the day after Chicago wrapped up a disappointing 8-8 season with a 21-19 win over the Vikings in Minnesota.

Nagy will retain offensive play-calling duties moving forward but the Bears’ offense is looking for much better results in 2020. Chicago ranked 29th in points, 29th in average yards per game, 25th in passing yards and 27th in rushing yards in Nagy’s second season.