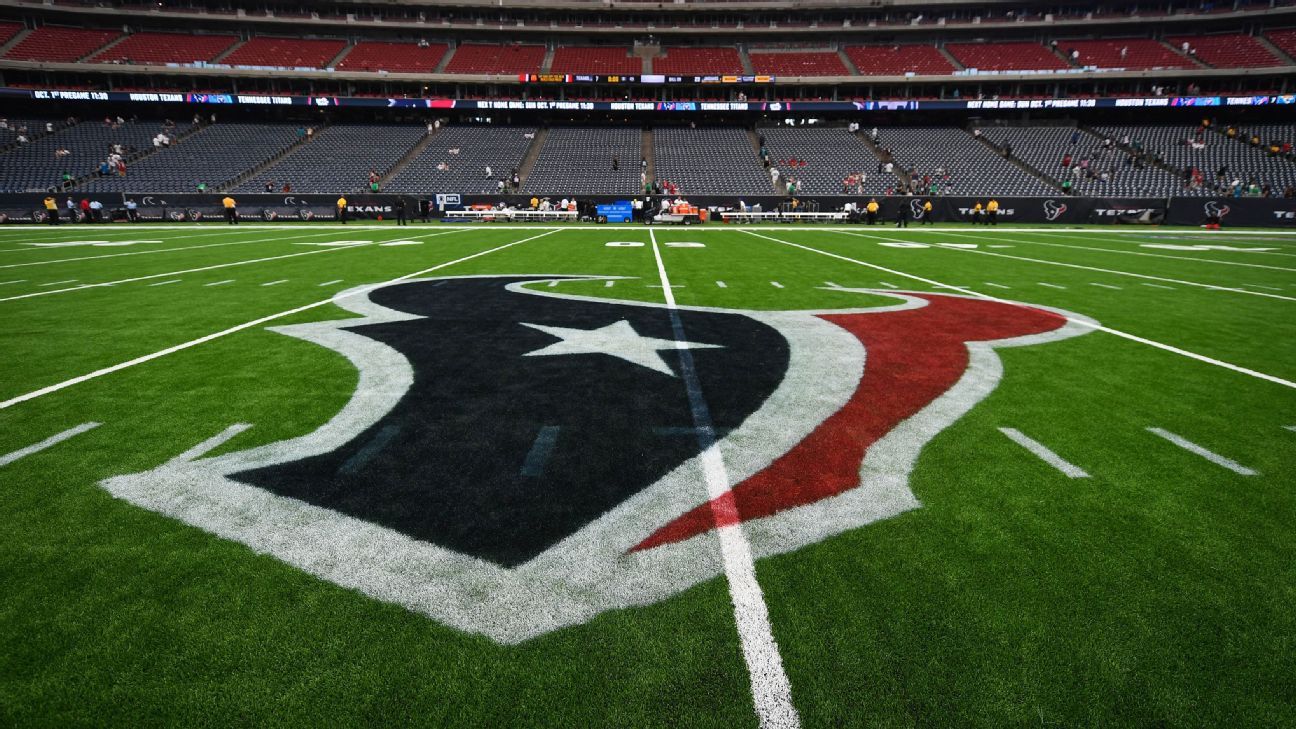 Howard, who missed two games earlier this season with a partially torn MCL, was listed as doubtful on Friday for the Texans’ Week 13 game against the New England Patriots with a knee injury.

The Texans drafted Howard out of Alabama State with the No. 23 pick in April. Howard started the season at left guard before he was moved to right tackle in Week 3.

Tackles Chris Clark and Roderick Johnson are behind Howard on the depth chart. In a corresponding move, the Texans promoted nose tackle Eddie Vanderdoes to the active roster.