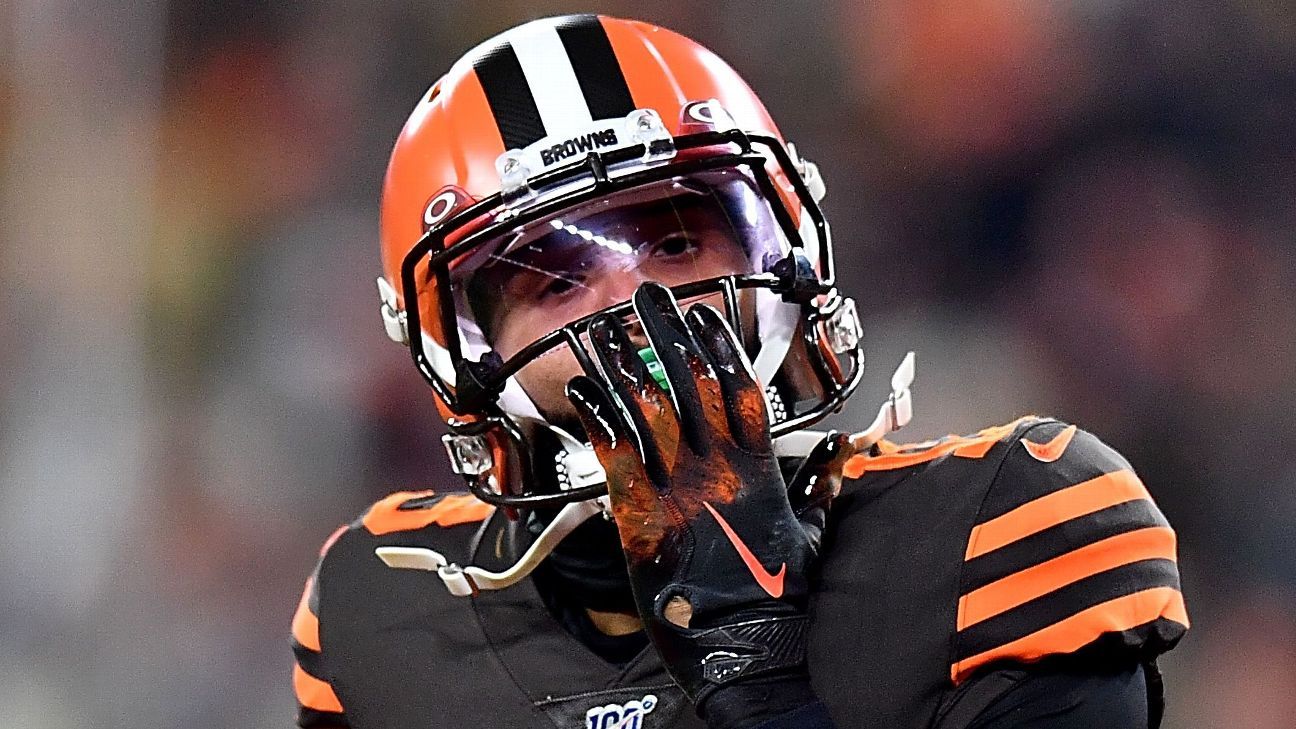 Both receivers pretended to yawn in the end zone after big plays in Thursday night’s game, an apparent nod to Tomlin’s on-camera ESPN interview, during which he made the same yawning gesture when asked about playing the newly acquired Beckham twice a year.

“You know, I see great players, or we see great players, week in and week out,” Tomlin said in July from a fundraising event in his hometown of Virginia Beach, Virginia. “We’ve seen him before. We respect his talent and the talents of everyone they’ve acquired. But it doesn’t change our agenda or our focus.”

The clip of a yawning Tomlin circulated online.

After Beckham broke free for a 42-yard gain to the goal line in the first quarter Thursday night, he turned toward the Steelers bench and yawned several times before celebrating with teammates. Beckham thought he had scored a touchdown, but the ball was downed at the 1. The Browns scored on the next play with a quarterback sneak by Baker Mayfield.

Early in the second quarter, Landry sprinted across the formation for an easy 1-yard touchdown, then followed the lead of Beckham, his close friend, with a yawn.

Beckham has started slowly for Cleveland, which traded for him in March. Through nine games, Beckham posted 44 catches for 632 yards and one touchdown, below his standard as a New York Giants. But he no doubt was saving a big play for Tomlin and the Steelers, who were down 14-0 at the half thanks to the big plays from the duo.