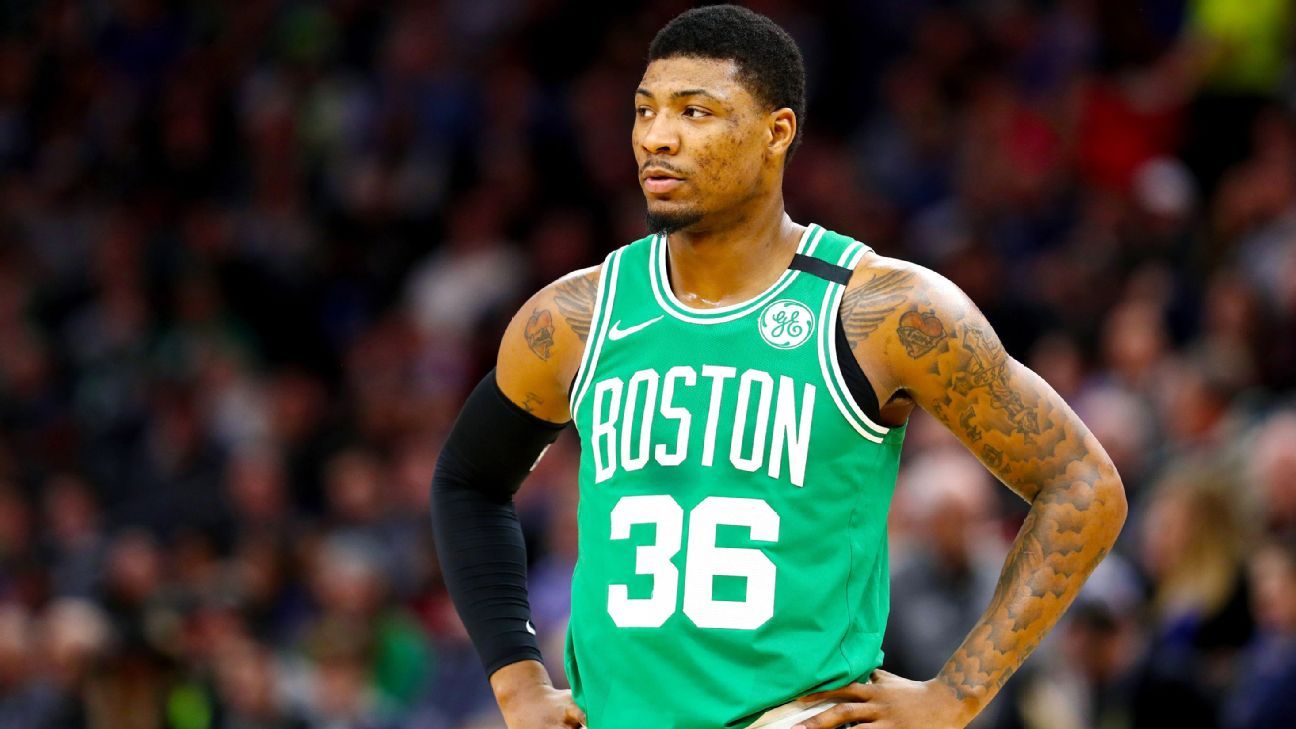 CHARLOTTE — Celtics guard Marcus Smart was furious with the referees for how he was being officiated during Thursday night’s 108-87 victory over the Charlotte Hornets, and it caused him to boil over during the third quarter and then after the game to reporters.

“Really, just, I wish they would call the game the right way,” Smart said. “A lot of calls that they called, I didn’t understand where the fouls were. And it just seems like whenever I get the ball and I’m on offense, I can’t get a call.

Smart initially was upset when, at the 5:57 mark of the third quarter, he picked up an offensive foul, his fifth foul of the game. That came 11 seconds after he’d been called for a shooting foul on Hornets guard Devonte’ Graham at the other end of the court.

When Celtics coach Brad Stevens went to take Smart out of the game, Smart immediately got upset with Stevens, saying something to him before Jaylen Brown officially checked into the game for him. His words for Stevens continued after he sat down.

“I just was telling him, you know, especially when everything is going that way, like, they’re just picking and picking, and it’s like they’re eyeing on me and it’s like they are doing it on purpose,” Smart said. “So I’m telling them like, ‘At some point you have to step in and say something as a coach. But since you won’t, I’ve got to.’

Smart remained visibly upset for several more minutes, with multiple players and coaches taking turns trying to cool him down. During the next television timeout, with 2:21 remaining in the third quarter, he went over and apologized to Stevens.

At the start of the fourth quarter, Smart was back in the game, and both men said afterward that things between them were fine.

“Me and Brad, that’s our relationship,” Smart said. “We’ve been in it six years, so we have those little moments, and it’s over and over. It’s done with, and we move on to the next one.”

Said Stevens: “We need Marcus, and I’ve told him a number of times how much we need him. But this is the part about Marcus that I love, right? His fire, his competitiveness. If there’s a moment when he’s upset with us, that’s all part of it. We move on pretty quickly. We’ve been together a long time. I’ve been yelled at before and that’s OK. I love him and I trust him. And he’ll get every opportunity.”

Once Smart came back into the game in the fourth quarter, he was shoved to the ground by Hornets forward Miles Bridges with 8:50 remaining in the game, which earned Bridges a technical foul.

Smart was upset with how that situation was handled, too.

“With the Bridges push and stuff like that, I told [the referees], I said, ‘If it was me, y’all would probably throw me out the game and everything,'” Smart said. “‘So you clean it up, or I will. I allowed y’all, I gave y’all the time, y’all keep telling me, let us handle it, let us handle it. I’m coming to y’all first, but at some point as a player, as a man, you’ve got to protect yourself.”

The same fire and passion that caused Smart to boil over Wednesday night is what has allowed him to become one of the league’s best defenders and, as the longest-tenured member of the Celtics, one of the team’s unquestioned leaders. It also is what makes situations like that one easy for all involved to move past.

“We’ve been through a lot together, so I just think it’s one of those things where he knows how important he is to our team,” Stevens said. “He gives a lot to our team. He does a lot of things that are really hard, but don’t always get the attention by some.

“I think we do a good job in Boston of recognizing all that he does and certainly our team and our staff recognize all he does. That’s all good stuff.”