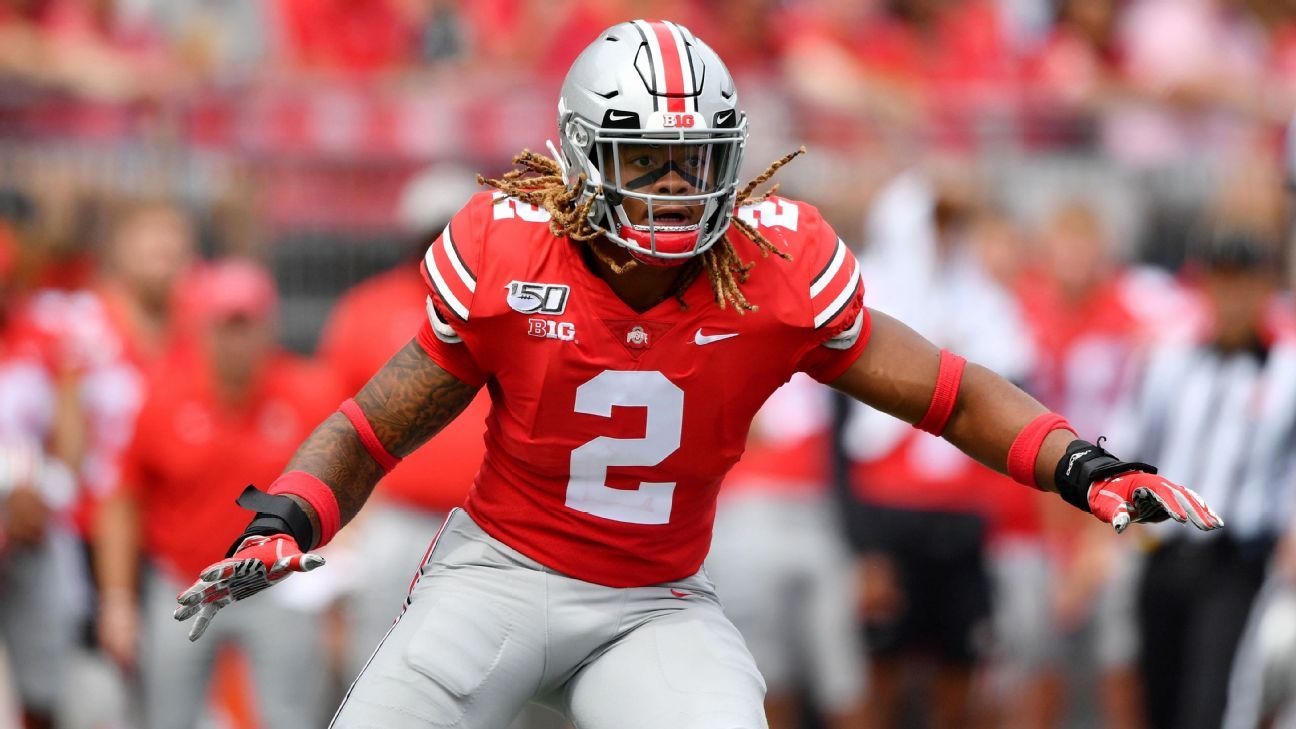 Ohio State defensive end Chase Young will not play Saturday against Maryland due to a possible NCAA issue from 2018 that the Ohio State athletic department is looking into, the school announced.

Young has posted 13.5 sacks for the No. 1 Buckeyes during their 8-0 start and had emerged as a possible Heisman candidate. He had tied Ohio State’s single-game records for sacks (four) and tackles for loss (five) in the Buckeyes’ last game, a 38-7 win over Wisconsin.

He needs a half-sack to tie Vernon Gholston’s single-season team record set in 2007.