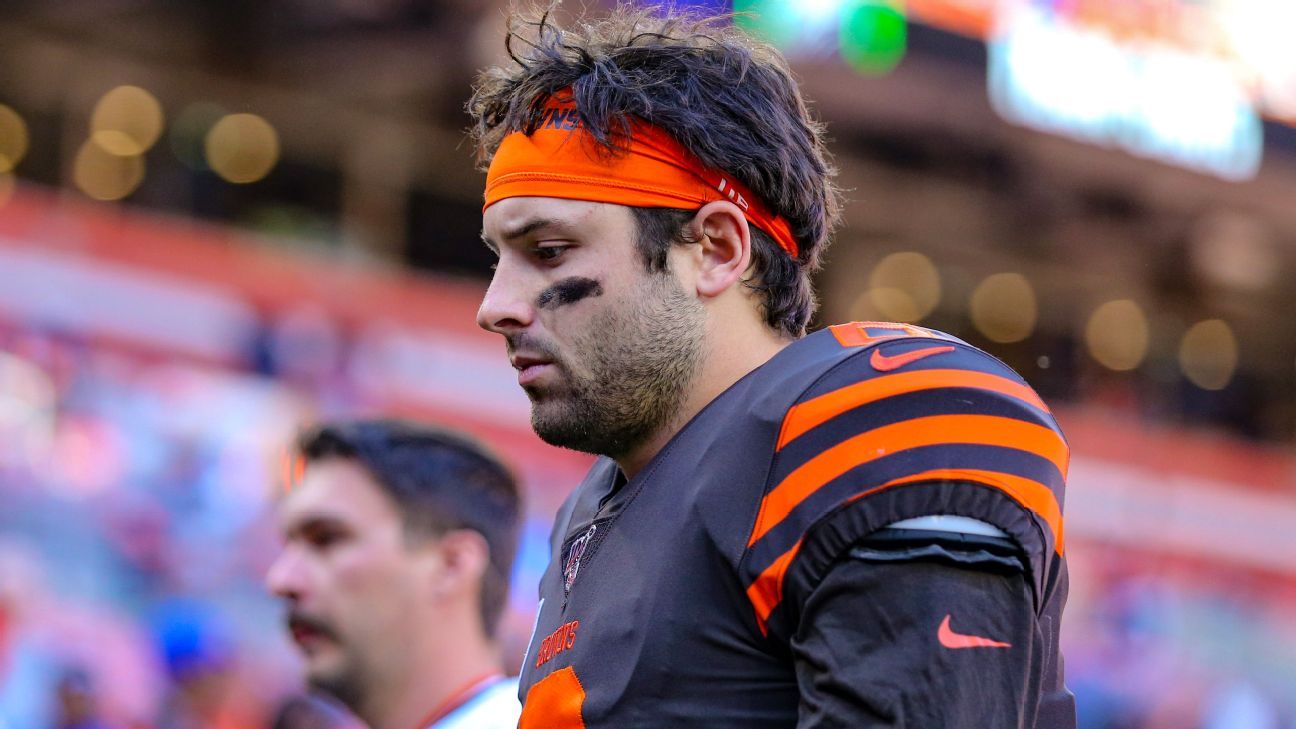 Cleveland Browns quarterback Baker Mayfield was fined $12,500 for comments he made about officiating after a 32-28 loss to the Seahawks last Sunday.

“The refs are never an excuse,” Mayfield answered. “I will probably get fined for saying this, but it was pretty bad today. The guy is squared up with him, running at him and he is lowering his head into Jarvis. What is [Landry] supposed to do? Avoid him? This is not bull fighting. I don’t know. It ticks me off.”