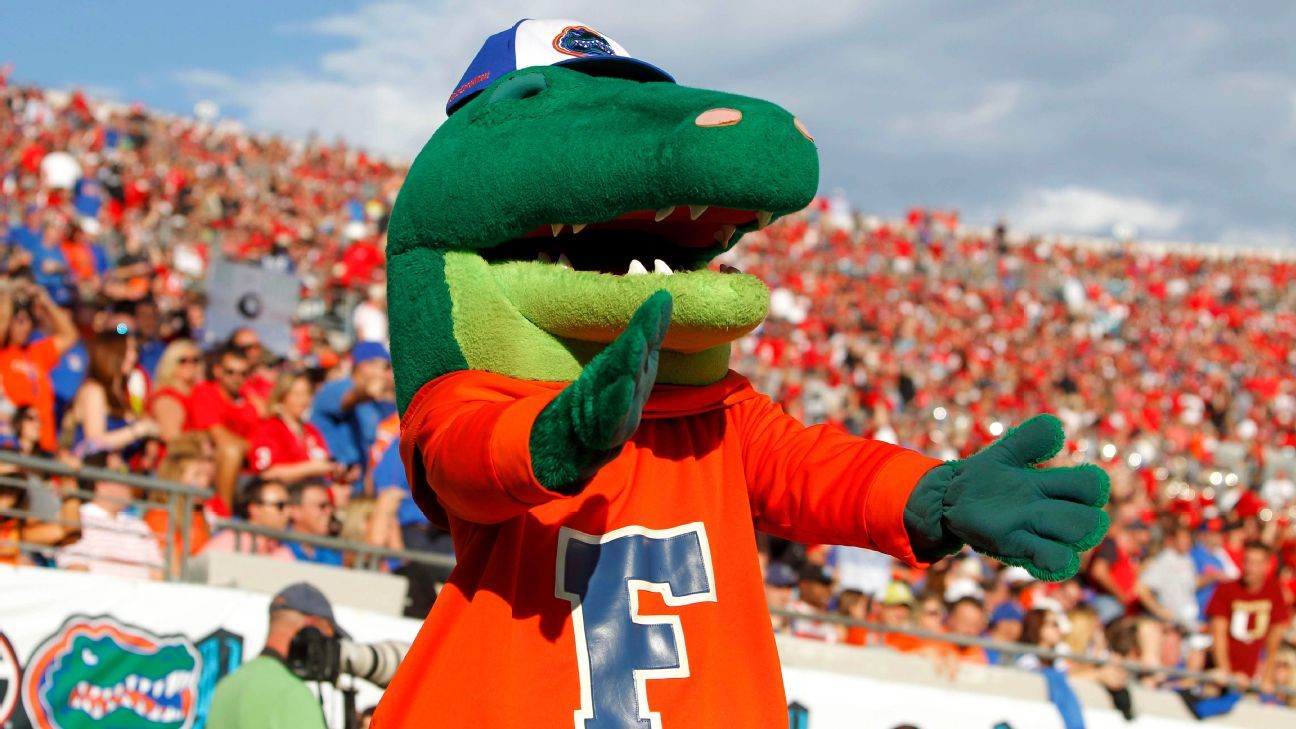 GAINESVILLE, Fla. — Florida and Miami have scheduled a home-and-home series for the 2024 and 2025 seasons, renewing an in-state rivalry that used to be an annual affair.

The Gators and Hurricanes made the joint announcement four days before they usher in the college football season against each other in Orlando. The neutral-site game Saturday night will be their sixth meeting in the last 32 years.

Barring a bowl matchup, they won’t play for another five seasons. Florida will host the Hurricanes in the Swamp on Aug. 31, 2024, and play at Miami on Sept. 20 the following year.

Florida and Miami played every season from 1938 to 1987, with a brief hiatus during World War II.