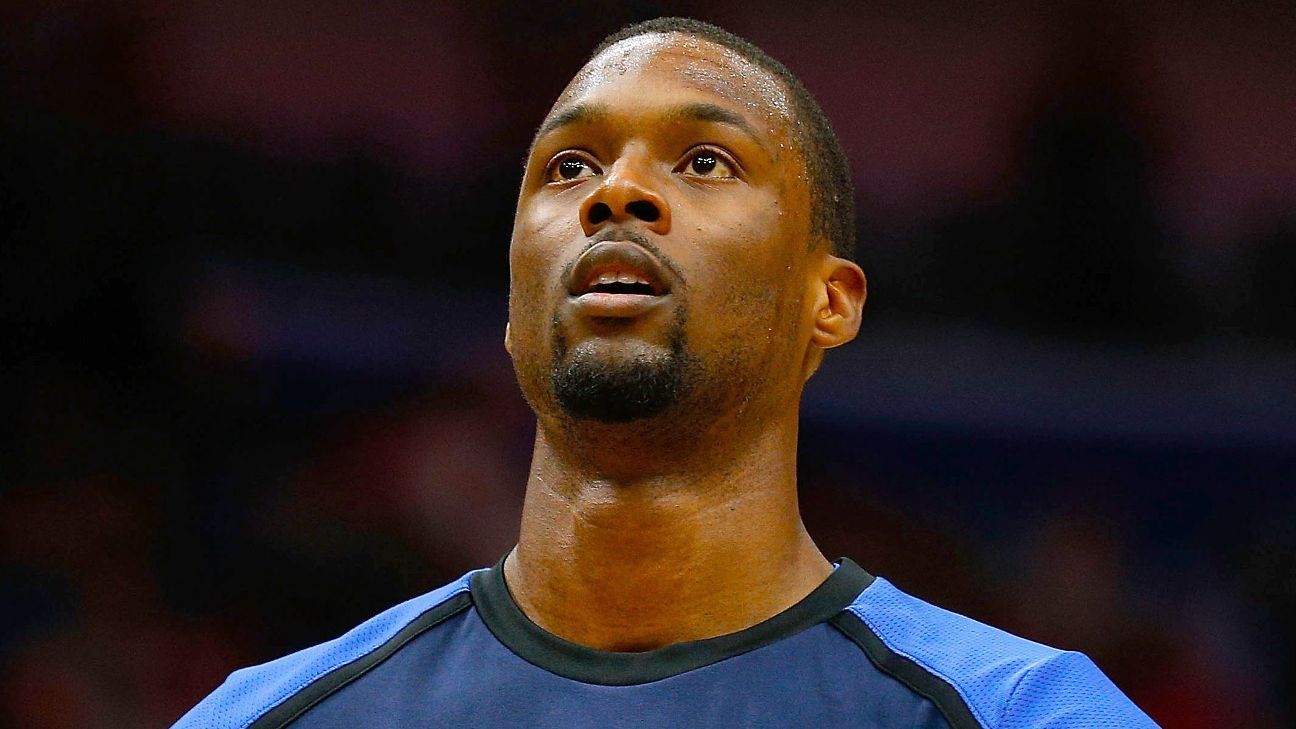 Sacramento acquired Barnes from Dallas at the trade deadline last season, with the hopes of making him a long-term focus of a franchise core that includes guards De’Aaron Fox and Buddy Hield, and forwards Bogdan Bogdanovic and Marvin Bagley III.

Barnes averaged 16.4 points and 4.7 rebounds between the Mavericks and Kings in 2018-19, shooting 42 percent from the field and nearly 40 percent on three-pointers.

Barnes played two-plus years with the Mavericks after signing a $94 million free-agent deal there. Barnes was the seventh overall pick by the Warriors in the 2012 NBA draft, and was a part of Golden State’s 2015 NBA championship team. He left the franchise upon Kevin Durant‘s arrival in free agency in 2016.

Barnes won a gold medal as part of Team USA in the 2016 Rio Olympics and is on Team USA’s provisional roster for this summer’s FIBA World Cup in China.

Ex-Dodger Crawford arrested on assault charge
Haslem: Community, cops should work ‘together’
Colts GM: ‘We can’t go back into our bubble’
Billy Quarantillo wins a wild one; Augusto Sakai squeaks by
ECB announces record turnover as it prepares for Covid-19 financial hit