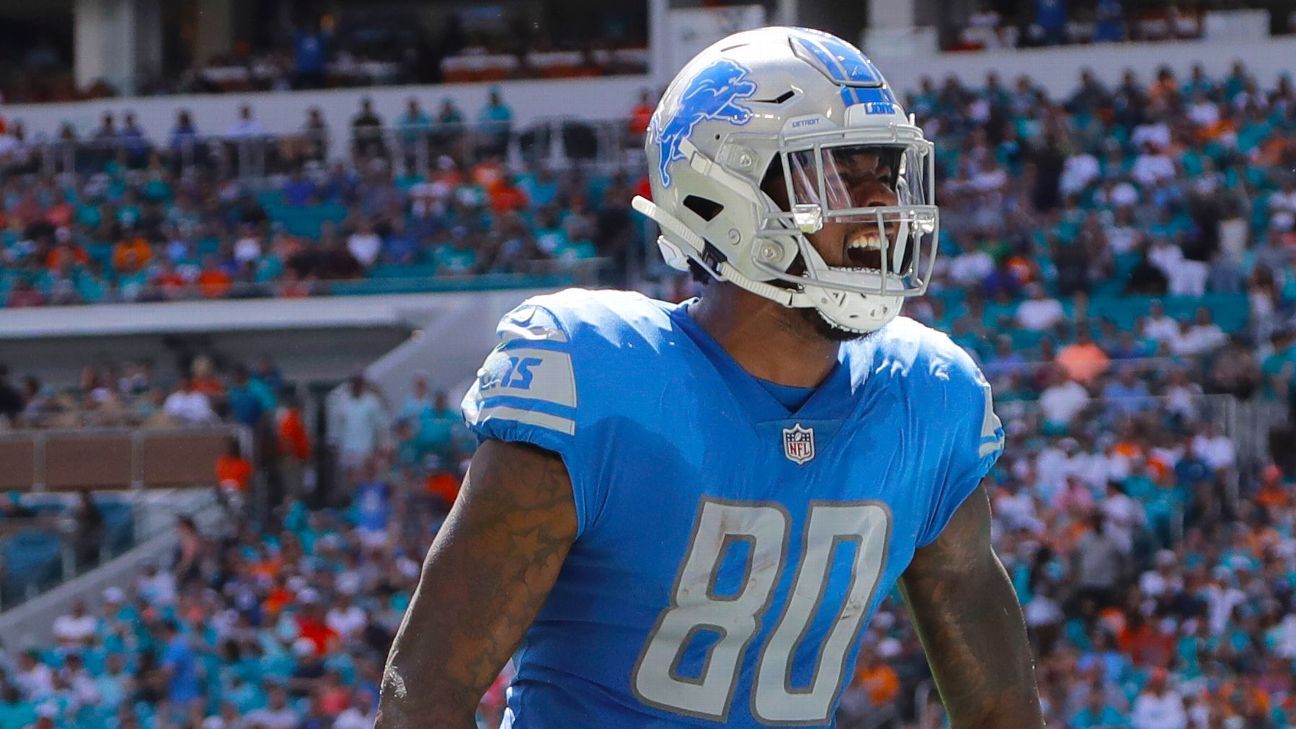 FOXBOROUGH, Mass. – One day after trading third-year tight end Michael Roberts to the New England Patriots in exchange for a conditional 2020 seventh-round pick, the Detroit Lions announced Friday that the deal was rescinded because conditions weren’t met. The Lions then waived Roberts, per the club.

The Patriots are transitioning without retired tight end Rob Gronkowski, and have a thin tight-end- depth chart headlined by four-year veteran Matt LaCosse, 38-year-old Benjamin Watson and younger players Stephen Anderson and Ryan Izzo. Watson will miss the first four games of the season due to an NFL suspension.

So the 6-foot-5, 265-pound Roberts, who entered the NFL as a fourth-round draft choice of the Lions in 2017 out of Toledo, was projected to compete for a roster spot in New England. He had played in 23 regular-season games over the past two years, totaling 13 catches for 146 yards and three touchdowns, but faced longer odds to make the Lions’ roster this year at a crowded spot.

“Obviously with the tight end position, we have good competition in the room right now,” Lions head coach Matt Patricia said on Thursday. “We had an opportunity to move on from Mike and hopefully, potentially, get something for it. So it was a good opportunity for us as a team to do that and build our team long term.”