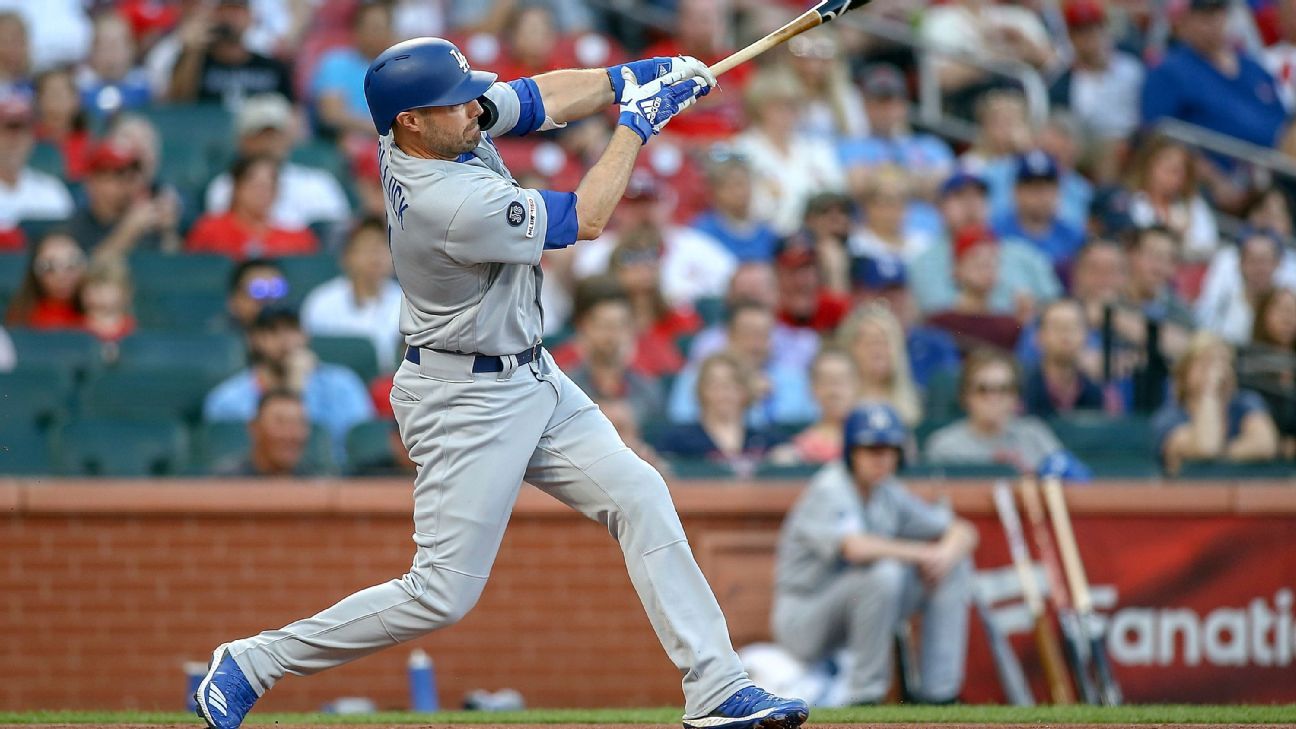 This was expected after manager Dave Roberts told reporters following Monday’s loss to the San Francisco Giants that Pollock had an elbow infection.

Pollock has been plagued by injuries in recent years; he hasn’t played more than 113 games in a season since he was an All-Star in 2015.

The 31-year-old is batting .223 in 28 games this season, his first with the Dodgers. He agreed to a four-year, $55 million deal with Los Angeles in January after spending his first seven MLB seasons with the Arizona Diamondbacks.