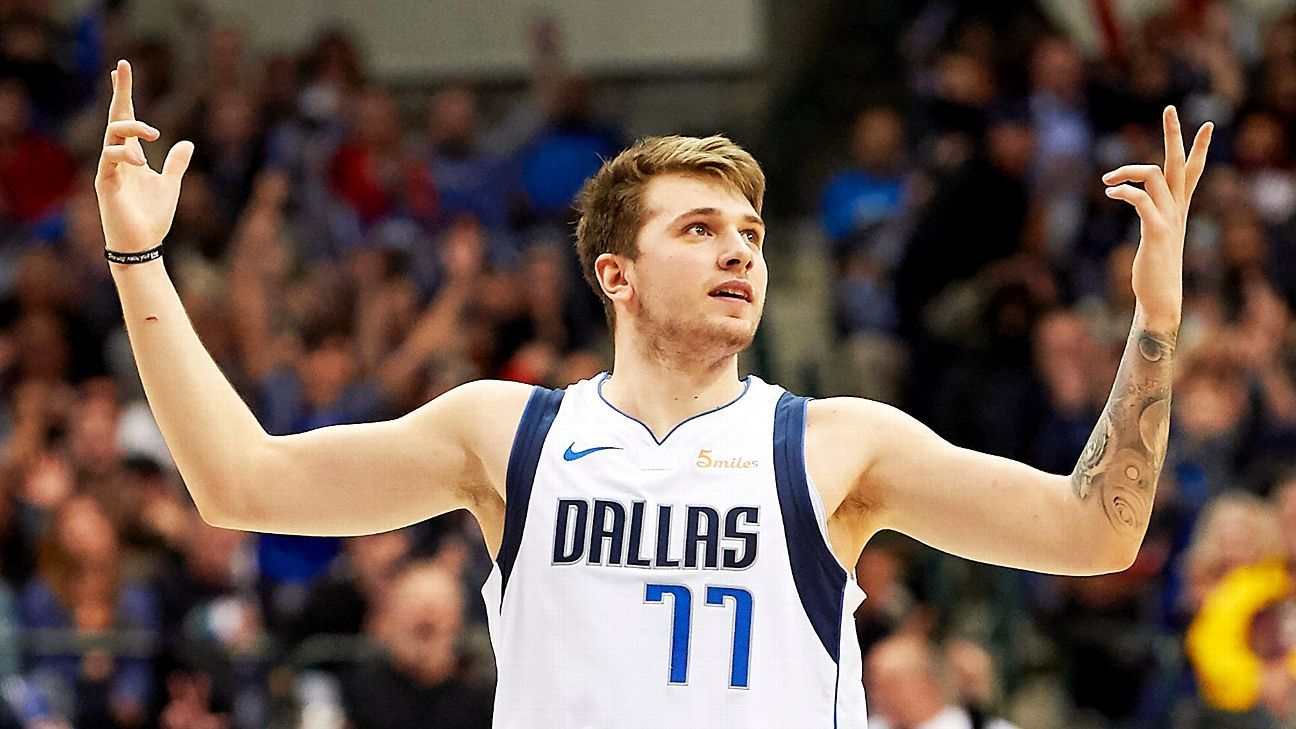 Dallas Mavericks rookie Luka Doncic became the first teenager with a 30-point triple-double in NBA history on Sunday, notching 35 points, 12 rebounds and 10 assists in a 123-120 loss to the Toronto Raptors.

The previous youngest player to have a 30-point triple-double was LeBron James, who did it age 20 years, 100 days on April 9, 2005 against the Milwaukee Bucks, according to ESPN Stats & Information.

Sunday’s triple-double was Doncic’s second this season. His first, on Jan. 21 against the Bucks, made him the second-youngest behind Markelle Fultz to record a triple-double.

Doncic once again turned the fourth quarter into his personal highlight reel, scoring 13 points, including a coast-to-coast dunk that gave Dallas a 99-93 lead.

When the Raptors pulled to 101-99, Doncic answered with a long 3 to reach 30 points for the sixth time this season. Doncic got his 10th assist to complete the triple-double by feeding DeAndre Jordan for an alley-oop dunk with 3:29 left in the fourth.