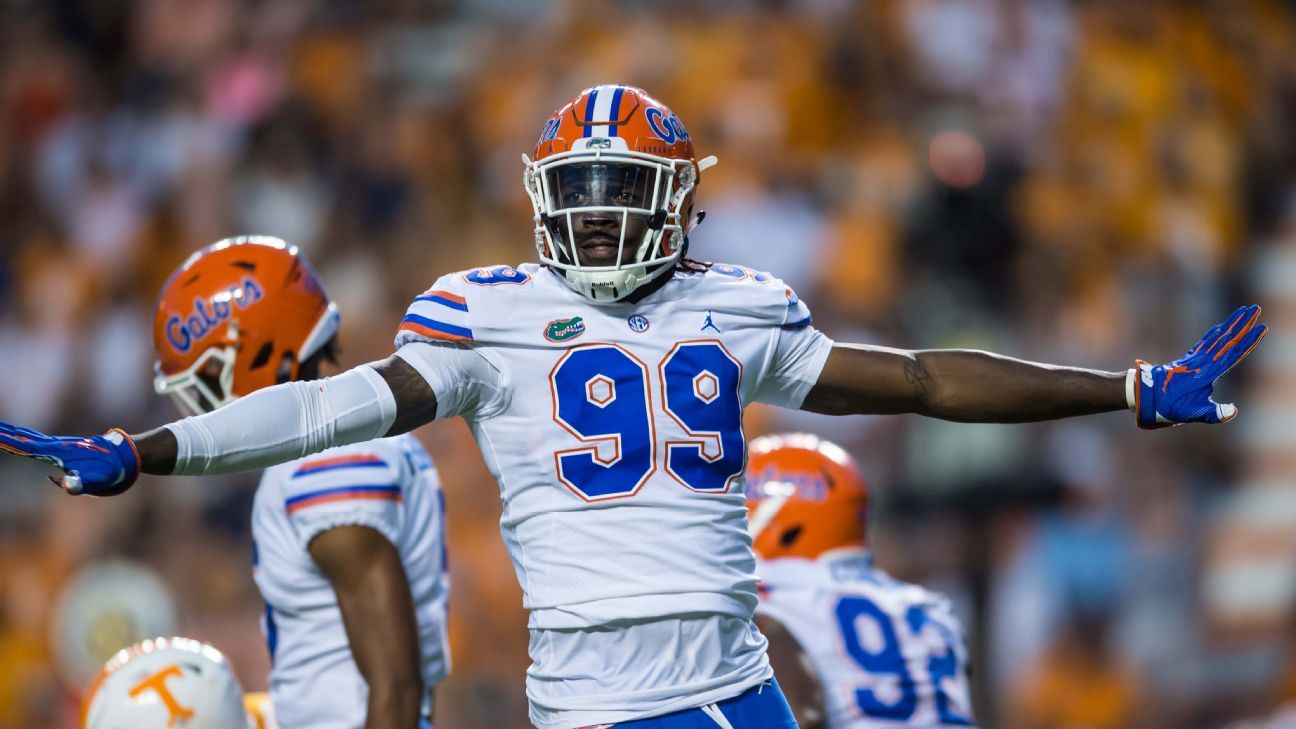 Polite announced his decision on Twitter on Monday, thanking coaches, teammates and fans.

“I can’t wait to prove to NFL teams that I can be and will be the best defensive lineman in the NFL,” Polite said in the post. “The lessons I have learned in Gainesville will carry with me to the next level, with my goal always being the same… #RetireMoms.” 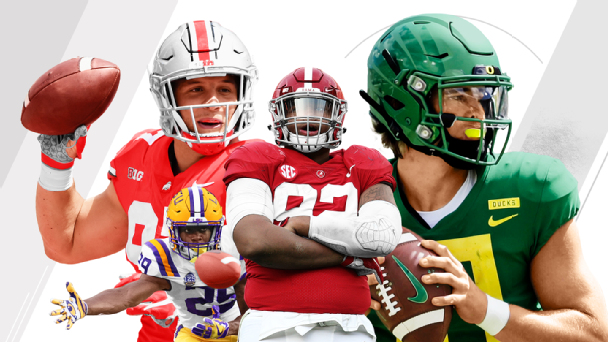 When: April 25-27
Where: Nashville, Tennessee
How to watch: ESPN/ESPN2/ESPN App

Polite had a team-high 11 sacks this season while tying the school record with six forced fumbles. He is listed as the No. 2 outside linebacker on Mel Kiper Jr.’s Big Board and Todd McShay’s Top 32, and he was a first-round pick in McShay’s first mock draft released earlier this month.

The Gators ended a 10-3 season with a 41-15 victory over Michigan in the Chick-fil-A Peach Bowl on Saturday.