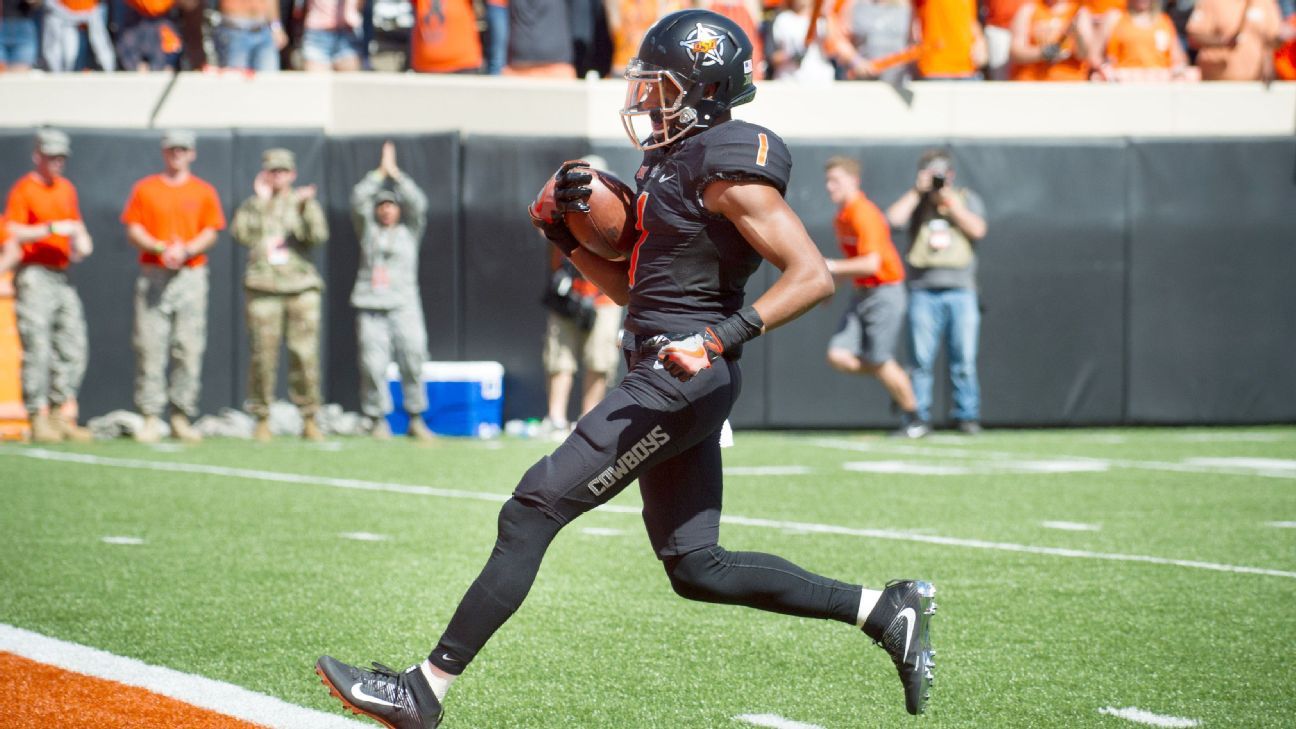 McCleskey’s father is a defensive backs coach for the Green Wave.

After Oklahoma State lost to Texas Tech in September, McCleskey took advantage of the new four-game redshirt rule to keep his last season of eligibility.

McCleskey, a native of Covington, Louisiana, has 167 career receptions for 1,865 yards and 17 touchdowns for the Cowboys. He ranks sixth all time for Oklahoma State in receptions and ninth in touchdown catches.