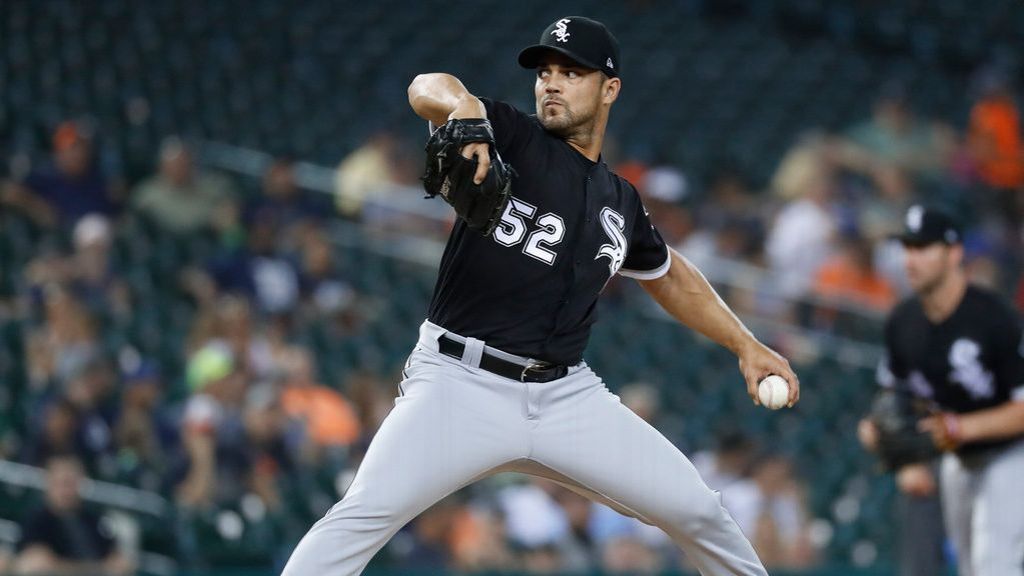 The Milwaukee Brewers have acquired left-handed reliever Xavier Cedeno from the Chicago White Sox, according to multiple reports.

The Athletic first reported the news.

The veteran of eight major league seasons has a 3.81 ERA in 234 career appearances.

The Brewers enter Friday’s games five games back in the National League Central but currently hold one of the two NL wild-card spots.