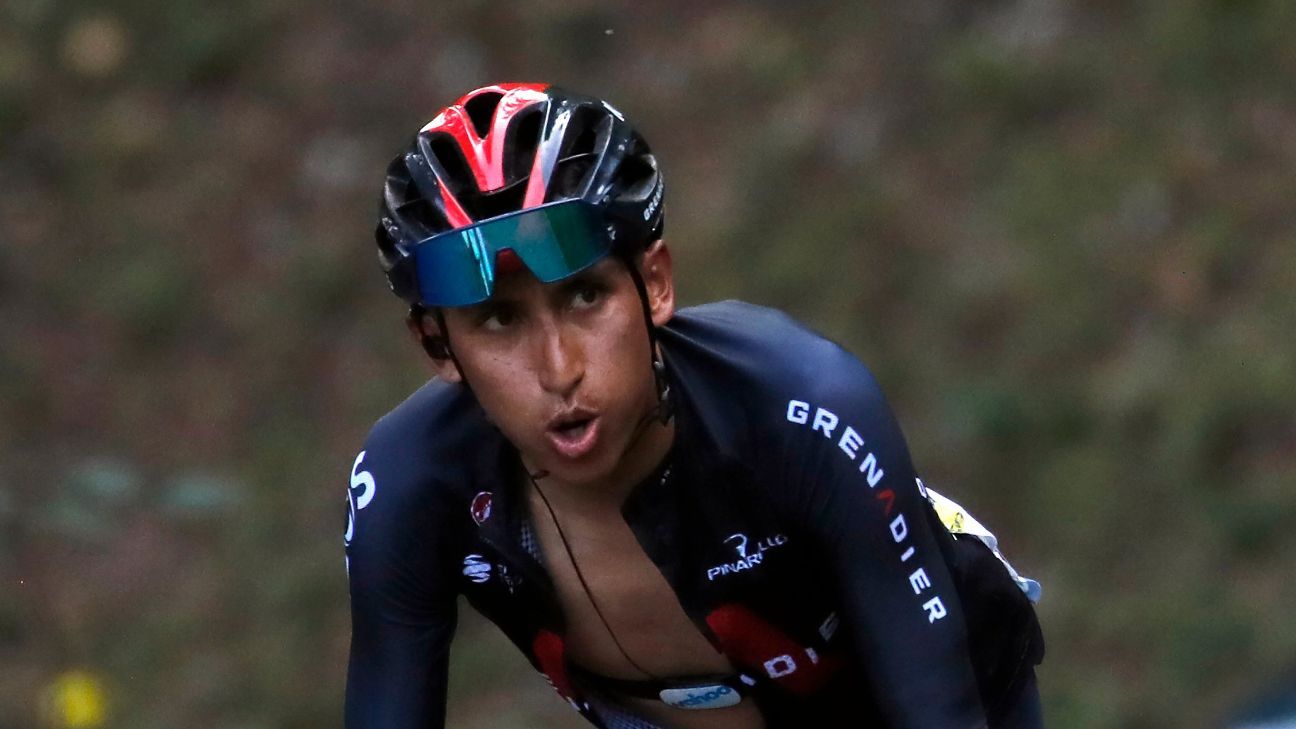 Colombian cyclist Egan Bernal suffered a crash in training on Monday and is undergoing surgery to repair damage to his leg, knee and spine, doctors at the Bogota clinic where he was being treated said.

The winner of the 2019 Tour de France and last year’s Giro d’Italia was at a team training camp in Gachancipa, about 50 km north of Bogota, when he hit a stationary bus, the Sabana University Clinic said.

His right femur was fractured and his kneecap was also damaged, it said later in a statement, adding that doctors would look to repair his leg with the use of pins.

They would also perform a thoracostomy.

The 25-year-old was undergoing surgery on his spine and neurosurgeons were also expected to examine him, it added.

After the crash Bernal was rushed to hospital by medical personnel from his Ineos Grenadiers team and was “conscious upon arrival,” the British team said in a brief statement.

Bernal recently extended his contract with Ineos Grenadiers to 2026.